Castex, a member of the Republicans and former adviser of former President Nicolas Sarkozy, had been charged by Marcon in April to oversee the country's gradual exit from the coronavirus lockdown.

"Accustomed to complex files", "unanimously praised for his interpersonal skills and his efficiency," Castex is dubbed "Swiss knife" with multiple networks, according to French media.

Sarkozy made him his social affairs adviser in 2010, then assistant general secretary (the second highest ranking official) of the Elysee Palace between 2011 and 2012.

Philippe, who had tendered his resignation earlier on Friday after heading President Macron's government for three years, won the race for mayor in the northern port city of Le Havre following the municipal polls last Sunday.

A wider cabinet reshuffle was expected to follow soon as Macron had announced that he would ensure a new phase of his presidency with a refreshed cabinet. 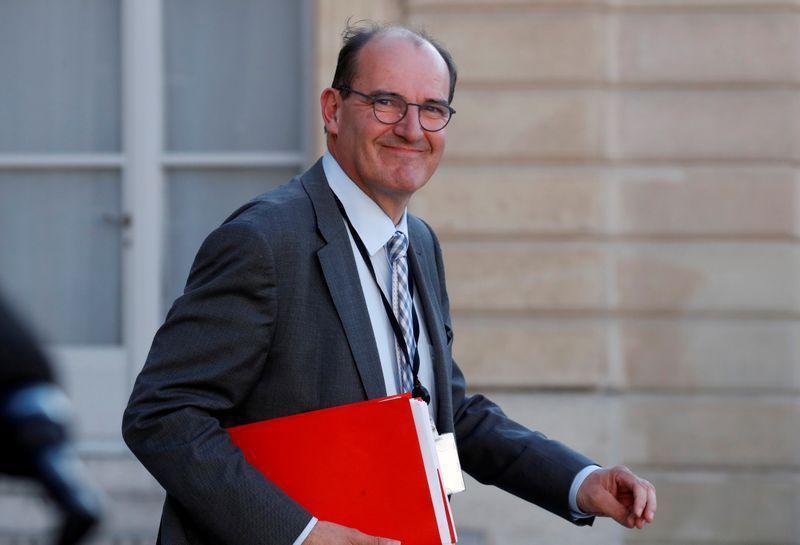