DPRK feels no need for another Kim-Trump summit: official

PYONGYANG, July 4 (Xinhua) -- The Democratic People's Republic of Korea (DPRK) feels no need to sit face to face with the United States as the latter only considers the dialogue as a tool for grappling its political crisis, a senior DPRK official said on Saturday.

In a statement carried by the official Korean Central News Agency, Choe Son Hui, first vice-minister of foreign affairs, said a proposal of DPRK-U.S. summit has become a topic for conversation from some days ago, drawing the attention of the international community.

"We can not but be shocked at the story about the summit indifferent to the present situation of the DPRK-U.S. relations," Choe said.

"Is it possible to hold dialogue or have any dealings with the U.S. which persists in the hostile policy toward the DPRK in disregard of the agreements already made at the past summit?" she asked.

Choe was apparently referring to a suggestion made by South Korean President Moon Jae-in three days ago.

A Seoul official said Wednesday that Moon has called on U.S. President Donald Trump and DPRK leader Kim Jong Un to meet again before the U.S. presidential election in November.

The two leaders have met three times in 2018 and 2019, but failed to reach any tangible result in denuclearization in the Korean Peninsula.

"Now is a very sensitive time when even the slightest misjudgment and misstep would incur fatal and irrevocable consequences," the vice minister said, adding that the U.S. is mistaken "if it thinks things like negotiations would still work on us."

Choe noted that her country has already worked out a detailed strategic timetable for putting under control the long-term threat from the United States. 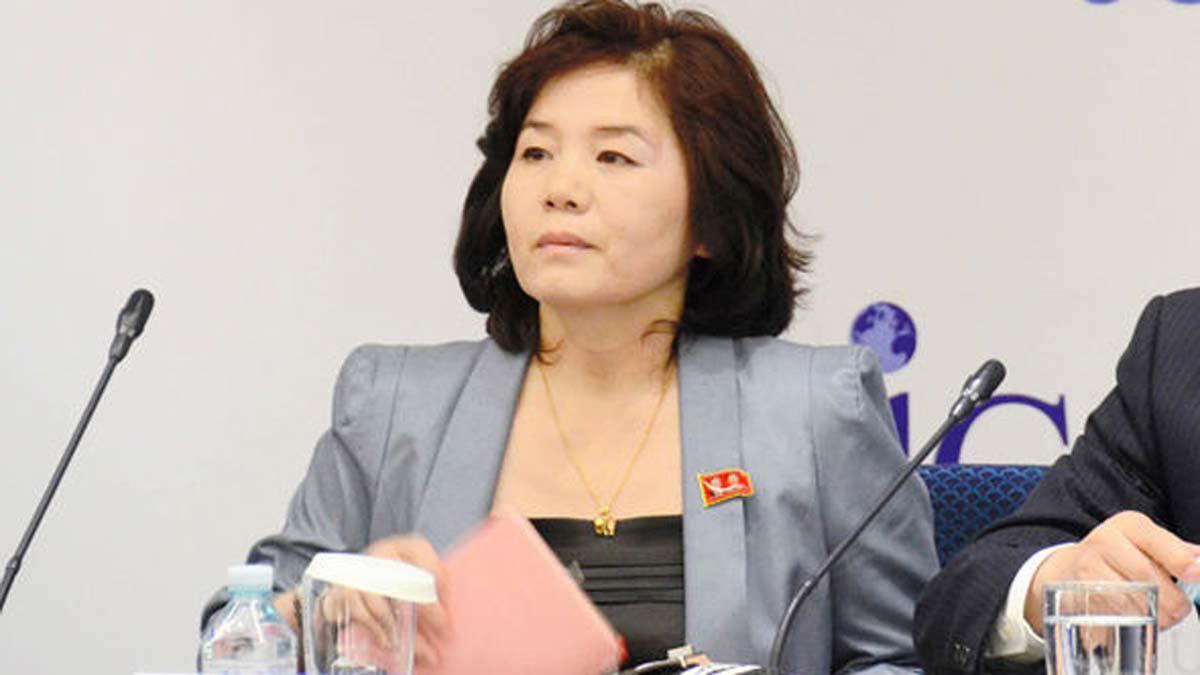