GENEVA, July 5 (Sputnik) - The global health body has repeatedly faced criticism over its slow rate of changing its stance in response to the rapidly developing coronavirus outbreak. Namely, the organisation has failed to endorse wearing face masks in public places, despite many governments introducing such requirement domestically.

A group of 239 scientists from 32 countries have drafted a letter to the World Health Organisation, urging it to adopt a new policy towards handling the coronavirus infection, arguing that strong scientific evidence suggests that the virus might spread indoors by air, The New York Times reported, citing the letter and some of its signatories. The letter is expected to be published in a scientific journal later next week.

While these scientists admit that the evidence supporting the theory is not exhaustive, they argue that the WHO must abandon its strict rules of verifying scientific evidence in times of the pandemic and act based upon "precautionary principle", expecting the worst from a virus.

Right now, the WHO believes the disease is spread via surfaces, a notion challenged by some of the health services, such as the US CDC. The WHO also thinks that large droplets produced when an infected person coughs, sneezes or simply speaks, are another source of infection.

"Especially in the last couple of months, we have been stating several times that we consider airborne transmission as possible but certainly not supported by solid or even clear evidence. There is a strong debate on this," Dr. Benedetta Allegranzi, the WHO’s top technical on infection control said regarding the issue.

If COVID-19 turns out to be an airborne contagion, it means that lighter virus particles can stay in the air in poorly ventilated rooms for prolonged periods of time, infecting anyone who inhales them. It would also mean that new regulations must be put in effect, demanding additional disinfection indoors, using either ultraviolet lights or proper ventilation, as social distancing won't be effective. Medical workers and people visiting enclosed public places might also need N95 masks, designed to filter out smaller particles containing the virus, the newspaper indicated.

This theory had been submitted for discussion by a group of 36 experts back in April, but their efforts resulted in no changes being made to the global health body's approach. Scientists questioned by the NYT indicated that the WHO has a "rigid and overly medicalised view of scientific evidence", which prevents it from quickly adopting new approaches during such a pandemic, which develops rapidly and presents challenging situations.

"They’ll die defending their view", one anonymous WHO consultant told the newspaper.

This will be not the first time the global health agency has come under fire over its actions (or lack thereof) during the current pandemic. The WHO was, namely, one of the last organisations in the world to acknowledge the need for people without symptoms to use masks in public places and was accused by the US of withholding the announcement of the fact that the COVID-19 was capable of being transmitted between humans. That last bit cost the organisation the support of the US, which withdrew its funding and went on to baselessly accuse the organisation of conspiring with China to hide the information about the outbreak. 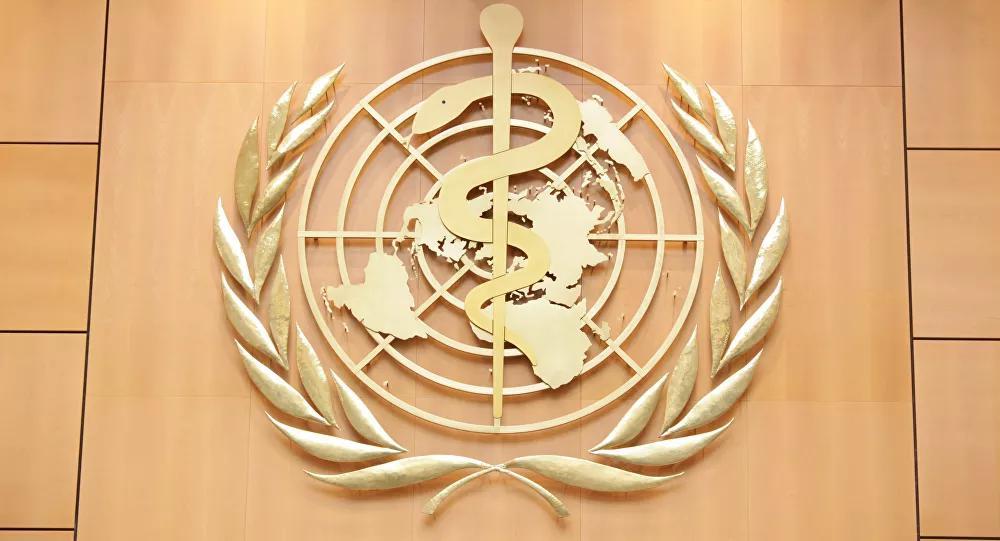