North Korea Repeats Its Unwillingness for More Talks with U.S.

PYONGYANG, July 7 (Xinhua) -- The Democratic People's Republic of Korea (DPRK) is unwilling to talk face to face with the United States and urged South Korea to stay away from meddling in Pyongyang's affairs, a senior DPRK diplomat reaffirmed on Tuesday.

"Explicitly speaking once again, we have no intention to sit face to face with the U.S.," Kwon Jong Gun, director general of the Department of U.S. Affairs of the Foreign Ministry said in a statement carried by the official Korean Central News Agency.

Kwon was reaffirming a statement issued earlier by Choe Son Hui, first vice-minister of foreign affairs of DPRK, who said last weekend that the DPRK had no interest in holding another DPRK-U.S. summit before the U.S. election in November, which was proposed by South Korean President Moon Jae-in last Wednesday.

"Time will show whether its efforts will succeed or it will only suffer a loss and ridicule," Kwon said, referring to Seoul's proposal.

Kwon also asked the South Korean leader not to become a "meddlesome man who had again indicated his intention to arbitrate between the DPRK and the U.S. regardless of time."

The South Korean government seems "to have a bad ear or are guided by the habit of always talking in their own favor" as there was no change in their efforts to mediate a DPRK-U.S. summit, Kwon added.

The statement was issued when U.S. special envoy for the DPRK Stephen Biegun is set to arrive in Seoul on Tuesday for talks with his South Korean counterpart amid stalled nuclear talks on the Korean peninsula. Biegun said recently that the proposed DPRK-U.S. summit was unlikely to happen before the U.S. presidential election in November, citing COVID-19 as a reason.

DPRK's top leader Kim Jong Un and U.S. President Donald Trump met three times in 2018 and 2019. But talks on denuclearizing the Korean Peninsula between the DPRK and the United States have been stalled since the Hanoi Summit between their leaders in February 2019 failed to reach an agreement. 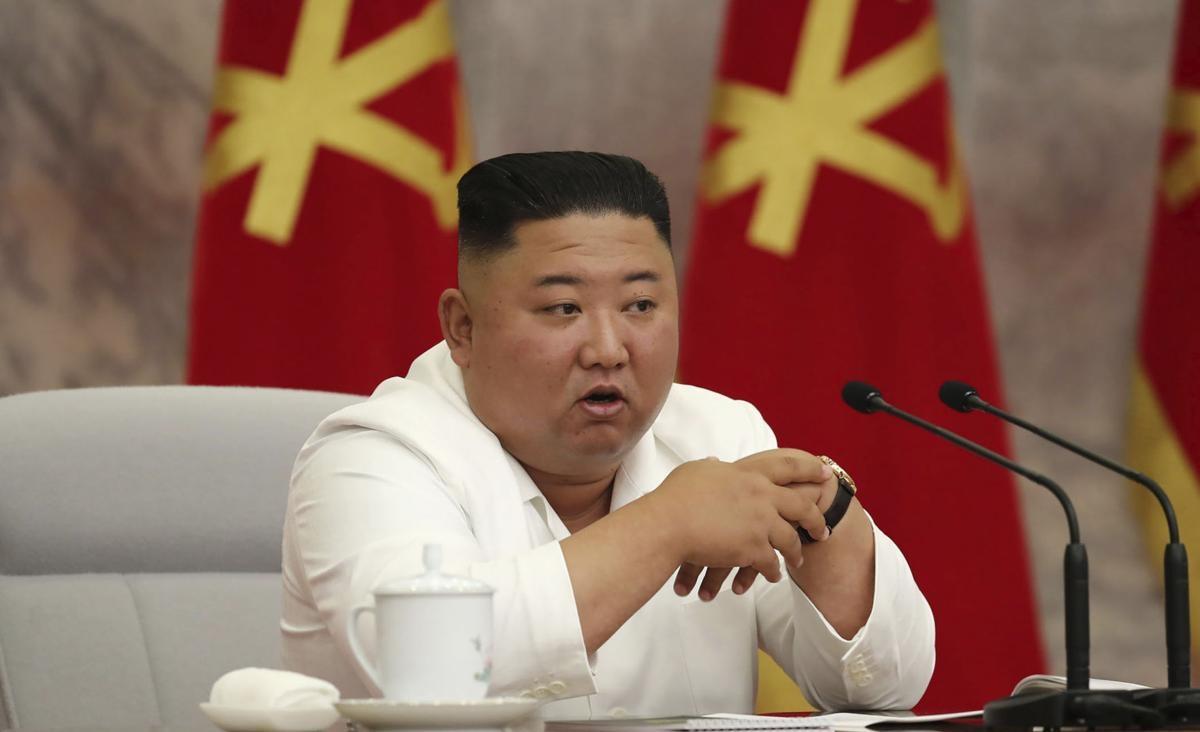