US Trade Groups Urge China to Increase Purchases of US Goods, Services

WASHINGTON, July 6 (Reuters) - The US Chamber of Commerce and over 40 trade associations on Monday (Jul 6) urged top US and Chinese officials to redouble efforts to implement a Phase 1 trade agreement signed by the world's two largest economies in January despite pandemic-related strains.

In a letter to US Treasury Secretary Steven Mnuchin, US Trade Representative Robert Lighthizer and Chinese Vice Premier Liu He, the group said they were encouraged by the progress so far, but called for a significant increase in China's purchases of US goods and services.

US-China tensions have escalated in recent months over the origins of the coronavirus outbreak, as well as China's passage of a new national security law that critics say will limit Hong Kong's autonomy.

US President Donald Trump had said that "decoupling" the two economies remains an option, and his trade adviser Peter Navarro jolted markets last month when he said the US-China trade agreement was "over," although he quickly backtracked.

Trump's Chief of Staff Mark Meadows said on Monday the US president was considering several executive orders targeting China and manufacturing, but gave no details.

The chamber and other US industry groups urged both sides to accelerate implementation of the trade agreement, arguing that it would help both countries while paving the way for Phase 2 talks on other key issues such as subsidies, cybersecurity and digital trade.

"Amid increasing bilateral tensions across the relationship, working together to improve trade and grow commerce can provide important benefits to both economies and help to improve relations," they wrote in the letter. 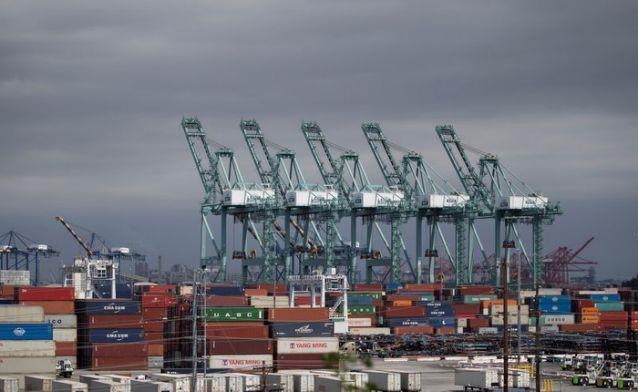