“We believe freedom of expression is a fundamental human right and support the right of people to express themselves without fear for their safety or other repercussions,” a Facebook spokesperson said in a Monday statement obtained by the Wall Street Journal.

According to the spokesperson, reviews would be paused “pending further assessment of the impact of the National Security Law, including formal human-rights due diligence and consultations with human-rights experts.”
Facebook also noted that its suspension will apply to messaging service WhatsApp, which it owns.

In separate statements, Google’s parent company Alphabet and Twitter also revealed that they paused information requests from Hong Kong authorities as soon as the law went into effect.

“Given the rapid pace at which the new National Security Law in China has been passed and that it was only published in its entirety for the first time last week, our teams are reviewing the law to assess its implications, particularly as some of the terms of the law are vague and without clear definition,” a Twitter spokesperson said, TechCrunch reported.

“Like many public interest organizations, civil society leaders and entities, and industry peers, we have grave concerns regarding both the developing process and the full intention of this law,” the Twitter spokesperson added.

Under the new national security law, which entered force last week, Chinese authorities no longer need a court order to request user data from internet companies such as Facebook and Twitter and local authorities are permitted to supervise Hong Kong citizens’ internet correspondences. According to the Journal, many citizens in recent days have deleted their social media accounts over fears that they may be violating the new law.

The US has denounced China’s new law - which bans secessionist, subversive and terrorist activities, as well as any form of foreign interference in Hong Kong - stating that it undermines freedoms of speech, the press and assembly. In recent weeks, the US also revoked Hong Kong’s special status, arguing that the city is no longer autonomous from mainland China.

In turn, Beijing has strenuously denounced US interference in Hong Kong, arguing that as the city is a part of China, the issue is purely an internal affair. Hong Kong was returned to China by the British Empire in 1997, which had seized it from China as a war prize in 1842. 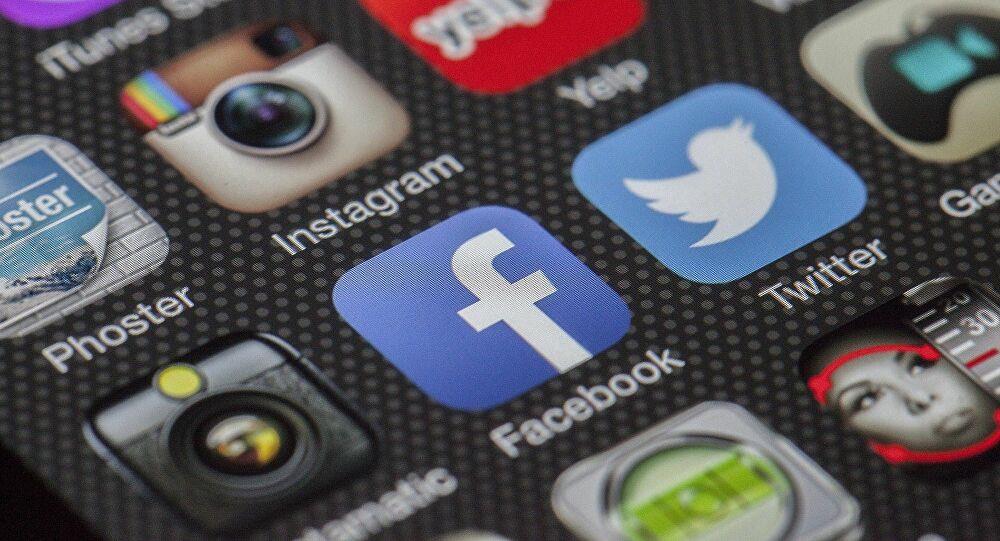