LONDON, July 7 (Xinhua) -- The novel coronavirus has existed worldwide and broke out whenever and wherever favorable conditions occurred rather than starting in China, an Oxford University expert has told The Telegraph.

"I think the virus was already here -- here meaning everywhere. We may be seeing a dormant virus that has been activated by environmental conditions," Dr Tom Jefferson, senior associate tutor at the Centre for Evidence-Based Medicine (CEBM) at Oxford and a visiting professor at Newcastle University, said on Sunday.

"There was a case in the Falkland Islands in early February. Now where did that come from? There was a cruise ship that went from South Georgia to Buenos Aires, and the passengers were screened and then on day eight, when they started sailing towards the Weddell Sea, they got the first case. Was it in prepared food that was defrosted and activated?" he said.

"Strange things like this happened with Spanish Flu. In 1918, around 30 percent of the population of Western Samoa died of Spanish Flu, and they hadn't had any communication with the outside world," Jefferson added.

"The explanation for this could only be that these agents don't come or go anywhere. They are always here and something ignites them, maybe human density or environmental conditions, and this is what we should be looking for," he stressed, arguing there is growing evidence that the virus was elsewhere before it emerged in Asia.

Last week, Spanish virologists announced the discovery of traces of the novel coronavirus in a sample of Barcelona waste water collected in March 2019, nine months before COVID-19 was identified in China. 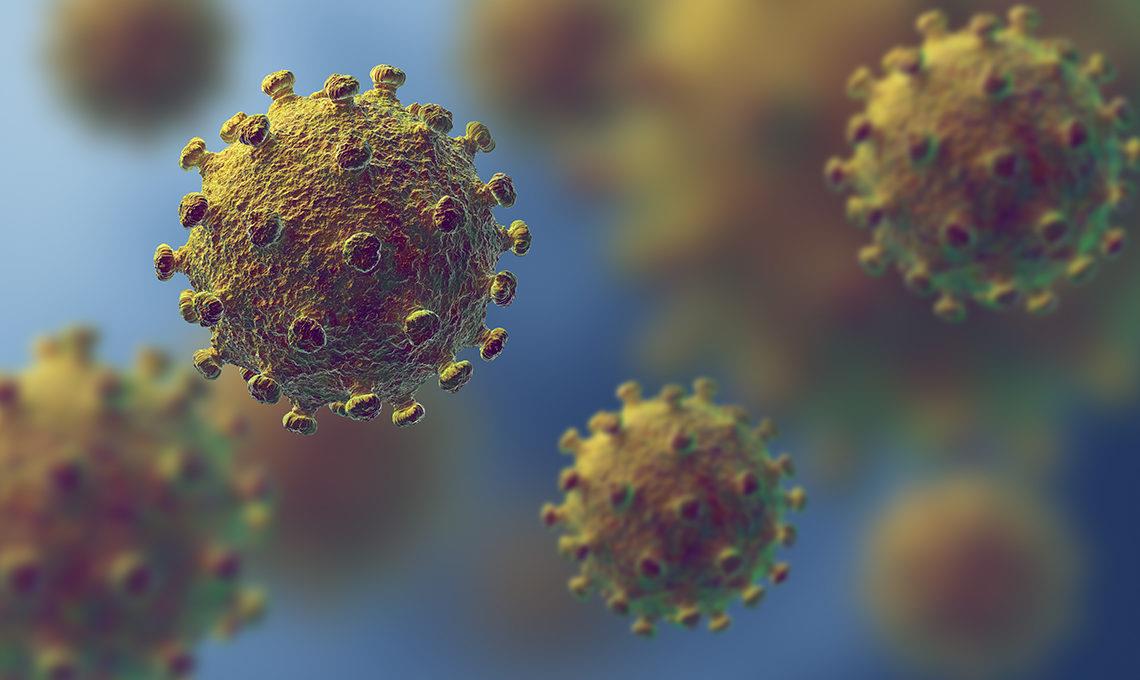