BEIJING, July 8 (Xinhua) -- U.S. business leaders in China have called on both countries to overcome their political differences and strengthen cooperation to fight the COVID-19 pandemic and back a global economic recovery, according to a recent report by the South China Morning Post.

Collaboration between U.S. and Chinese subnational governments has been "excellent," but "we're disappointed at the national level," the SCMP's report on Monday quoted Ker Gibbs, president of the American Chamber of Commerce in Shanghai, as saying.

Gibbs made the remarks at a webinar on Monday, during which Chinese and U.S. representatives of business, medicine, non-governmental organizations and other areas discussed a new report titled "China-U.S. non-government cooperation in response to COVID-19: Current conditions, challenges and prospects."

The report, released by Beijing-based think tank Center for China and Globalization, said efforts to combat the pandemic by China and the United States, the two largest economies in the world, will have a crucial impact on pandemic containment and post-pandemic economic recovery.

"Facing the grave threats to humanity, China and the U.S. should form a peaceful and harmonious bilateral relationship to forge better leadership on global governance and trade and economic development that will make both winners, instead of falling into zero-sum thinking and unbridled competition," it said.

President of the American Chamber of Commerce in China Alan Beebe, who also attended the webinar, noted that national interests and politics continued to intervene in the public health crisis.

"Covid-19 does not recognize politics or borders. This is a matter of science," Beebe was quoted by the SCMP as saying.

The chamber has been working closely with U.S. and Chinese local governments to resume production over the past few months, Beebe said, adding, "we should continue to work, especially on non-government cooperation, to really focus on human lives and human health and economy" to minimize the impact of the pandemic. 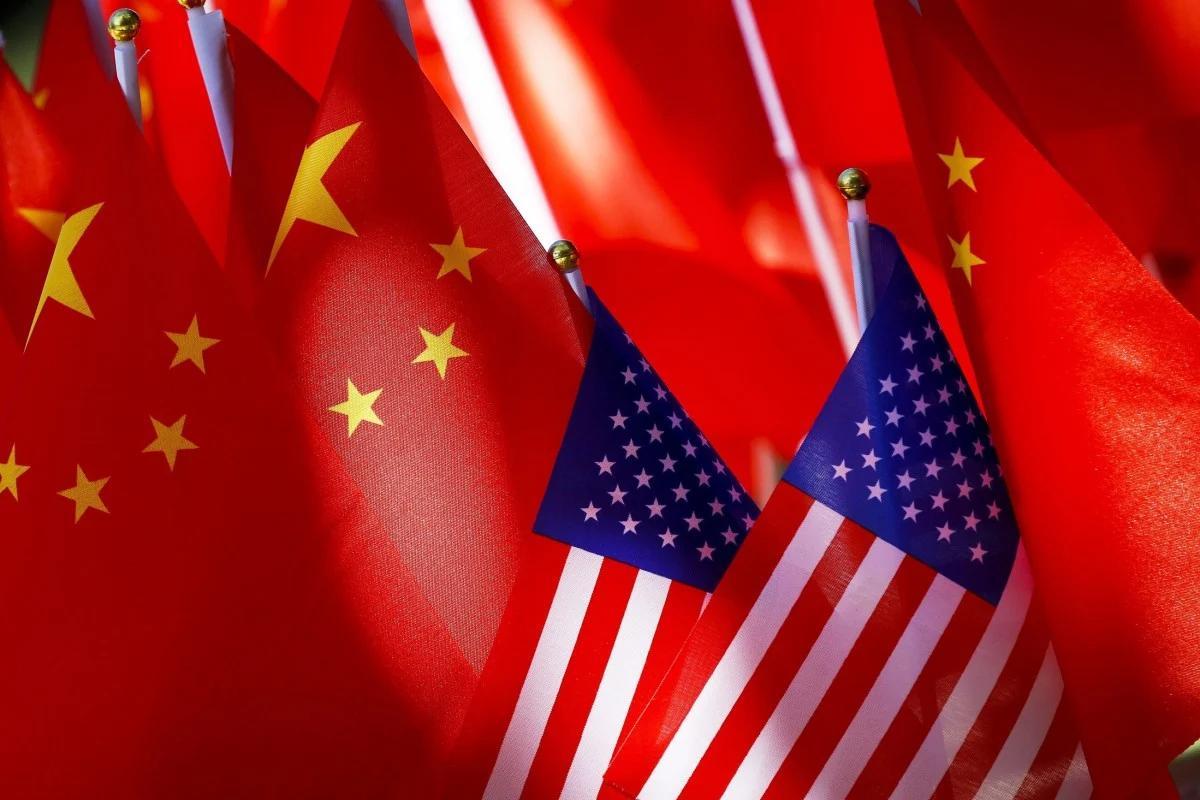