WASHINGTON (Sputnik) - Amazon agreed to pay a fine to settle alleged violations of multiple US-imposed sanctions regimes including selling goods to Russia’s Crimea, Iran, and Syria, the Department of the Treasury’s Office of Foreign Assets Control said on Wednesday.

“Amazon.com... has agreed to pay $134,523 to settle its potential civil liability for apparent violations of multiple OFAC sanctions programs”, the Department said in a statement. "Amazon provided goods and services to persons sanctioned by OFAC; to persons located in the sanctioned region or countries of Crimea, Iran, and Syria".

The Seattle-based e-commerce giant, according to the Office of Foreign Assets Control, also sold to individuals located in or employed by the foreign missions of sanctioned countries. Violations came as a result of “deficiencies related to Amazon’s sanctions screening processes", the release said.

It explained that a modest penalty amount reflects a determination that Amazon’s apparent violations were “non-egregious and voluntarily self-disclosed”. The company also implemented “significant remedial measures” upon discovery, according to the statement. 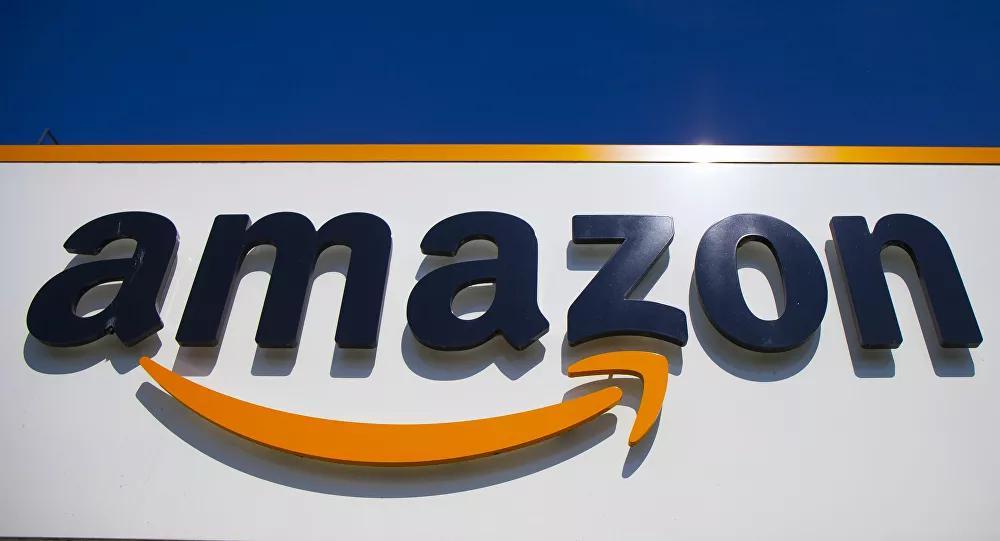