Summit With Trump Might Not Happen This Year, Kim Jong Un's Sister Says

PYONGYANG, July 10 (Sputnik) - A summit between US President Donald Trump and the North Korean leader might not take place this year, but "we never know", Kim Jong Un's sister, Kim Yo Jong, said on Thursday, according to Korean Central News Agency (KCNA).

She added that, if it happens, the summit will only benefit the United States.

On Monday, the DPRK said it does not intend to hold negotiations with the US, KCNA reported, after media and some officials elaborated on the need to resume US-North Korea talks on denuclearisation before the US presidential election in November this year. The DPRK responded that Washington intended to use dialogue with Pyongyang as a tool for grappling with its internal political crisis.

The landmark summit in Hanoi, Vietnam, promised progress in denuclearising the Korean peninsula, but was, however, cut short, because Washington turned down Pyongyang 's offer to lift some sanctions in exchange for reciprocal steps on Pyongyang's part.

While it was negotiating with the US, the DPRK suspended test launches of its short and medium-range missiles, but resumed the tests after no deal was struck in Hanoi. 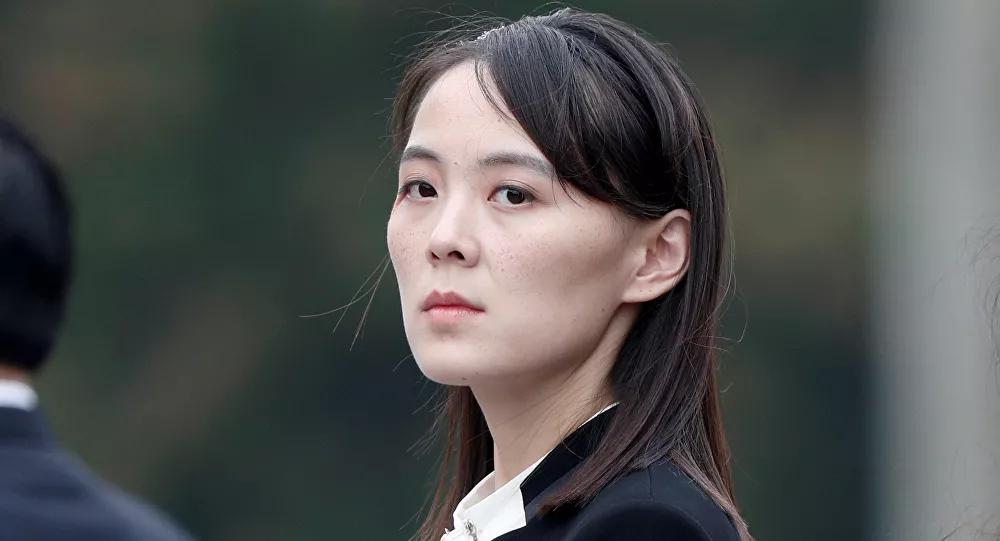