WASHINGTON, July 9 (Reuters) - The U.S. State Department said on Thursday it had approved the possible sale of 105 Lockheed Martin (LMT.N) F-35 fighter jets to Japan at an estimated cost of $23 billion.

The Japanese request included 63 F-35A and 42 F-35B aircraft, 110 Pratt and Whitney RTX.N F135 engines, and related equipment, it said, and implementation of the proposed sale, including technical support and training, would take 25 years.

“It is vital to U.S. national interest to assist Japan in developing and maintaining a strong and effective self-defense capability,” the State Department said, adding that the proposed sale would not change the military balance in the region.

F-35 jets are made at a Lockheed Martin factory in Fort Worth, Texas, but allies assemble jets for themselves at two final assembly and check out facilities in Japan and Italy.

In March, the Pentagon said Mitsubishi Heavy Industries (7011.T) was closing the Japanese plant for one week due to concerns about the coronavirus. 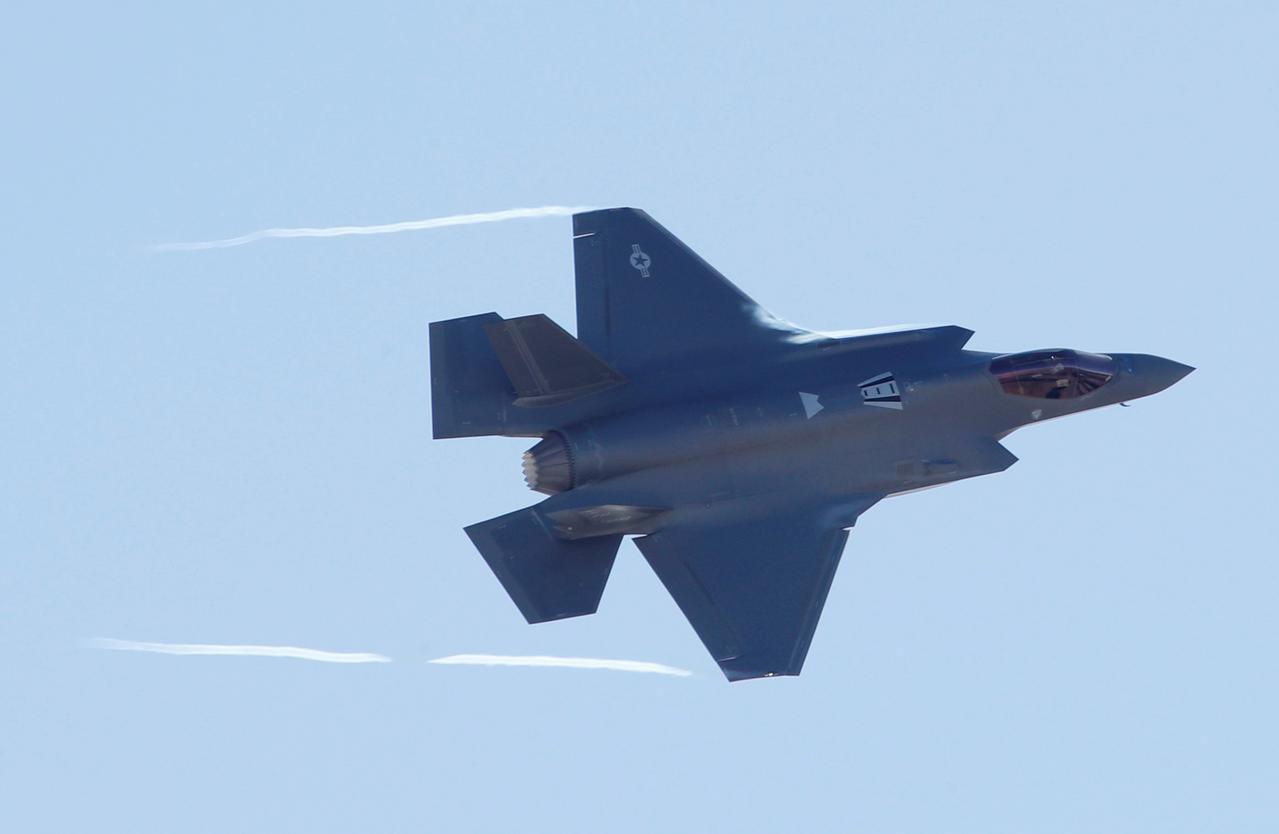