COLOMBO, July 12 (Xinhua) -- Sri Lanka's Education Ministry on Sunday said all schools nationwide will be shut from July 13 to July 17 following a spike in COVID-19 patients from a drug rehabilitation center in north central Sri Lanka.

In a statement, the Education Ministry said the decision to shut schools was taken following discussions with Education Minister Dullas Alahapperuma and education officials islandwide after nearly 400 patients were detected with the COVID-19 virus from the rehabilitation center within the past three days.

"Considering the guidelines of the health and safety sectors, it has been decided to give one week leave to all schools to monitor the adverse conditions that may occur in the school sector," the statement said.

Sri Lankan schools had been shut from March but re-opened two weeks ago after authorities said they had contained the spread of the virus. However with a new cluster reported, the government said it had decided to shut schools again as a precautionary measure.

The number of positive COVID-19 patients reached 2,612 on Sunday evening after over 94 people tested positive during the day. A majority of the patients were detected from the Kandakadu Rehabilitation Center while some patients were among those who were repatriated from overseas recently. 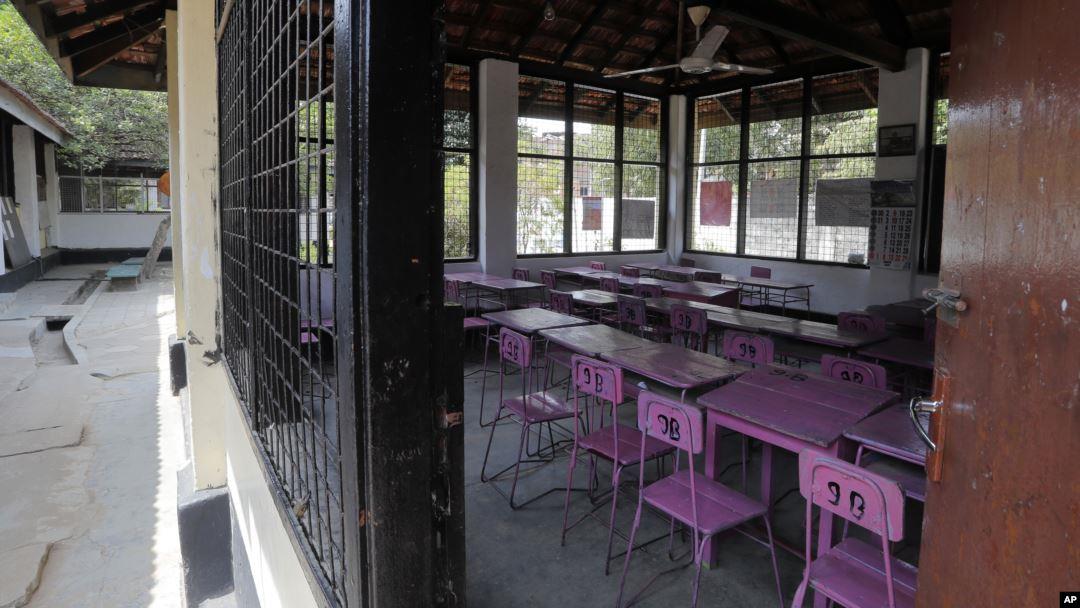