Japan, US Discussing Jump in COVID-19 Cases at US Military Bases

TOKYO, July 13 (CNA) - Japan and the United States are sharing information about coronavirus cases at US military bases in Okinawa prefecture, a government spokesman said on Monday (Jul 13), after 62 new cases were confirmed at three bases.

"Japan and the US are sharing information about activity history of infected military individuals," Chief Cabinet Secretary Yoshihide Suga said at a regular news briefing.

According to the Associated Press, Okinawa's governor Denny Tamaki said on Saturday he could say only that a "few dozen" cases had been found recently because the US military asked that the exact figure not be released.

"Okinawans are shocked by what we were told (by the US military)," Tamaki told a news conference. "We now have strong doubts that the US military has taken adequate disease prevention measures."

Mr Tamaki demanded transparency in the latest development and said he planned to request talks between the US military and Okinawan officials.

He said Okinawan officials also asked the Japanese government to demand that the US provide details including the number of cases, seal off Futenma and Camp Hansen, and step up preventive measures on base.

Okinawan officials made similar requests to the US military on Friday in order to address local residents' concerns, Tamaki said.

The Marines said in a statement on Friday that the troops were taking additional protective measures to limit the spread of the coronavirus and were restricting off-base activities.

The statement said measures are "to protect our forces, our families, and the local community," without providing details on the infections.

The Marines did not immediately respond on Saturday to an Associated Press inquiry about the latest outbreak.

Okinawa is home to more than half of about 50,000 American troops based in Japan under a bilateral security pact, and the residents are sensitive to US base-related problems. Many Okinawans have long complained about pollution, noise and crime related to US bases.

Okinawans also oppose a planned relocation of the Futenma air base from the current site in a densely populated area in the south to a less populated area on the east coast.

Local media reported that the Okinawan assembly adopted a resolution on Friday protesting the US military's lack of transparency about its outbreak on base.

Okinawa has about 150 cases of the coronavirus. In all, Japan has about 21,000 cases and 1,000 deaths, with Tokyo reporting more than 200 new cases for a third straight day on Saturday. 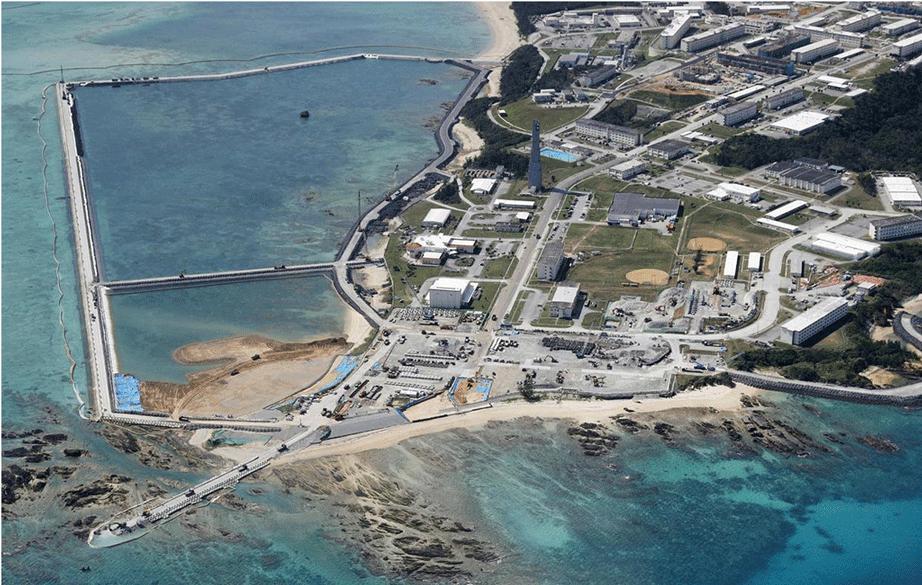