WASHINGTON, July 13 (Sputnik) - US President Donald Trump in a statement congratulated Polish President Andrzej Duda on his re-election victory, adding that he looks forward to working together on energy, defense and other areas of mutual interest.

"Congratulations to my friend President [Duda] of Poland on his historic re-election! Looking forward to continuing our important work together across many issues, including defense, trade, energy, and telecommunications security," Trump said via Twitter on Monday.

Duda's victory means that Poland's ruling PiS party can continue to unilaterally rule the country for at least three years until the next scheduled parliamentary elections. 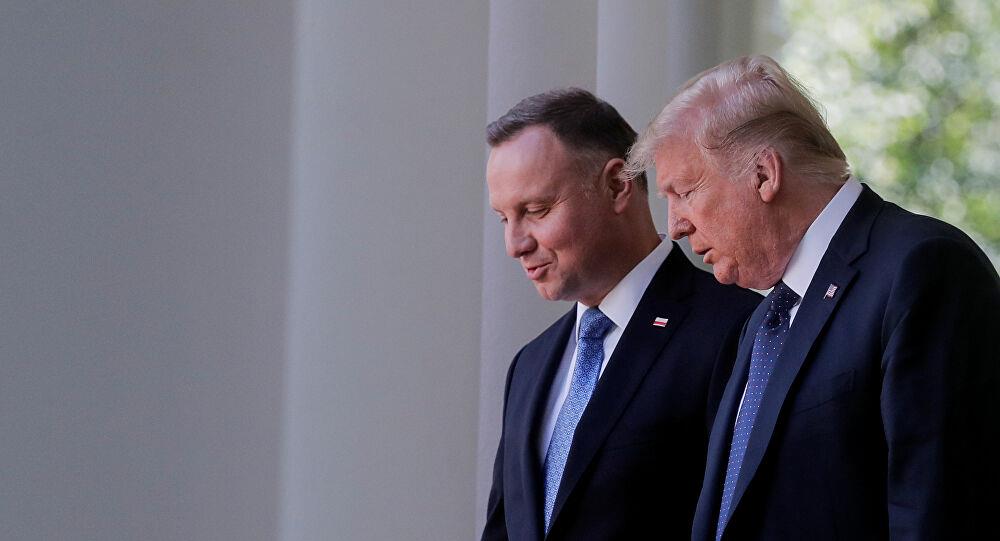