UAE Postpones Launch of Mars Probe due to Weather Conditions

ABU DHABI, July 14 (CGTN) - The UAE Space Agency has announced a delay of the launch of Emirates Mars Mission's Hope Probe due to the weather conditions, according to the UAE government on Twitter Tuesday.

The probe was scheduled to be launched on Wednesday from the launch site of Tanegashima Island in Japan.

The new launch date will be announced in a few hours, said the government. 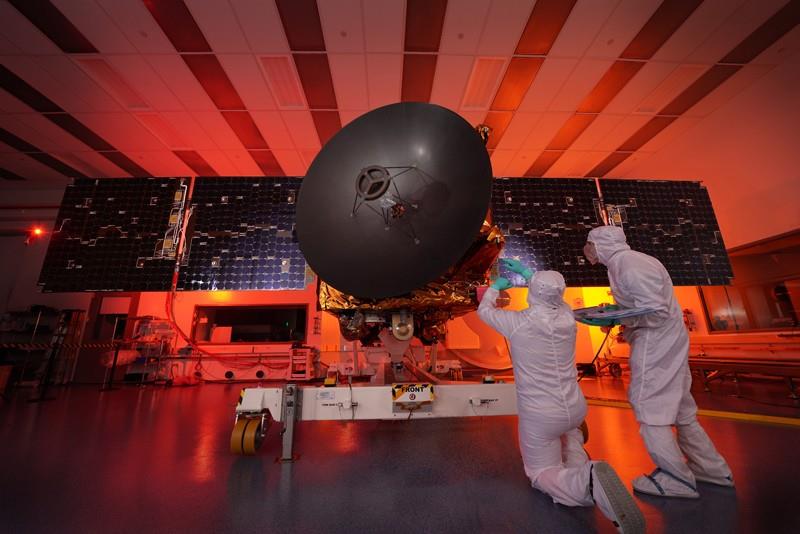