BEIJING, July 15 (Sputnik) - Beijing has voiced its strong opposition to the Hong Kong Autonomy Act signed earlier by US President Donald Trump and has expressed its intention to respond with sanctions against relevant US officials, according to a statement from the Foreign Ministry of China.

"The US law maliciously decries the Hong Kong National Security Act, it includes threats to impose sanctions on China, gravely violates international law and basic rules of international relations, is a gross interference in Hong Kong's and China's internal affairs. The Chinese government strongly condemns this," the ministry said in a statement.

The statement stressed that US attempts to hinder the implementation of the new security law are "doomed to failure", vowing to counter any foreign meddling by the US in Hong Kong's affairs.

"Hong Kong is a special administrative region of China, Hong Kong’s affairs are exclusively internal affairs of China, no foreign country has the right to intervene. China is unwavering in its determination and will to protect national sovereignty and security, to ensure the prosperity and stability of Hong Kong, as well as to resist the external forces’ intervention in Hong Kong's internal affairs," the Chinese Foreign Ministry said.

The statement responded to recently signed US legislation that ends Washington's preferential status for Hong Kong and punishes China for "repressive actions" towards the residents of the city.

Beijing has, however, repeatedly stressed that the new Hong Kong national security law was imposed to fight what China characterized as subversive and terrorist actions in the city and does not undermine the liberties of its residents. 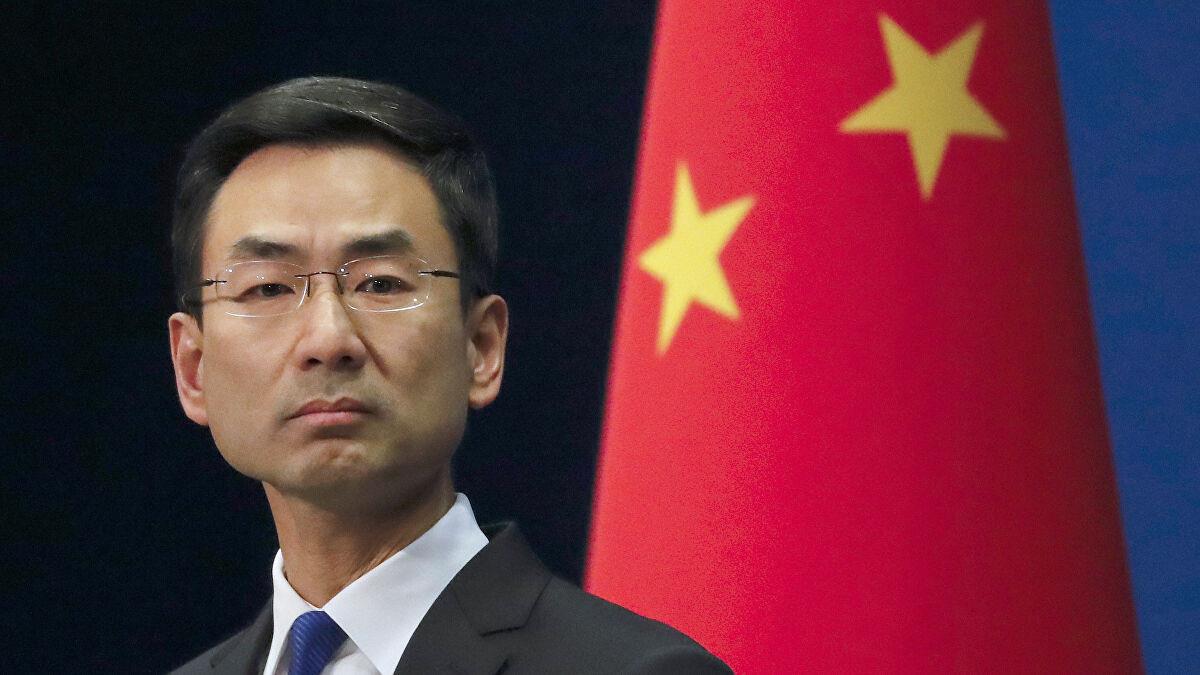