BERLIN, July 16 (CGTN) - Germany's federal and regional governments on Thursday agreed on stricter lockdown measures in a bid to contain local outbreaks and ward off a second wave of COVID-19 infections.

According to AFP, the new measures allow for a ban on travel "in and out of the affected areas" to limit the spread of the virus, according to an agreement adopted by federal and local authorities.

The move comes as many countries around the world are re-imposing lockdown measures in bids to stop a second spike in infections.

As of Thursday afternoon, Germany had reported more than 201,000 COVID-19 cases and over 9,000 deaths, according to data from the U.S.-based Johns Hopkins University.

Compared to its neighbours, Germany has not been as badly hit by the pandemic which has now infected more than 13.5 million worldwide and killed over 584,000.

The country aims to respond to new clusters with hyper-local lockdowns and rapid contact tracing and testing, rather than blanket lockdowns of whole towns or districts.

The text agreed on Thursday states that a travel ban should be imposed "if the numbers continue to rise and there's no certainty that the chain of infection has been broken" in the affected area.

Anyone wanting to leave a localised lockdown for another state must be able to show a negative coronavirus test that is less than 48 hours old, the agreement said.

Merkel's chief of staff Helge Braun told the ZDF broadcaster that the goal was to fight the virus with "faster, smaller and more precise" curbs rather than the larger lockdowns that have caused such economic devastation.

He said the military could even be called in to help ensure locals in an affected area get tested as quickly as possible. 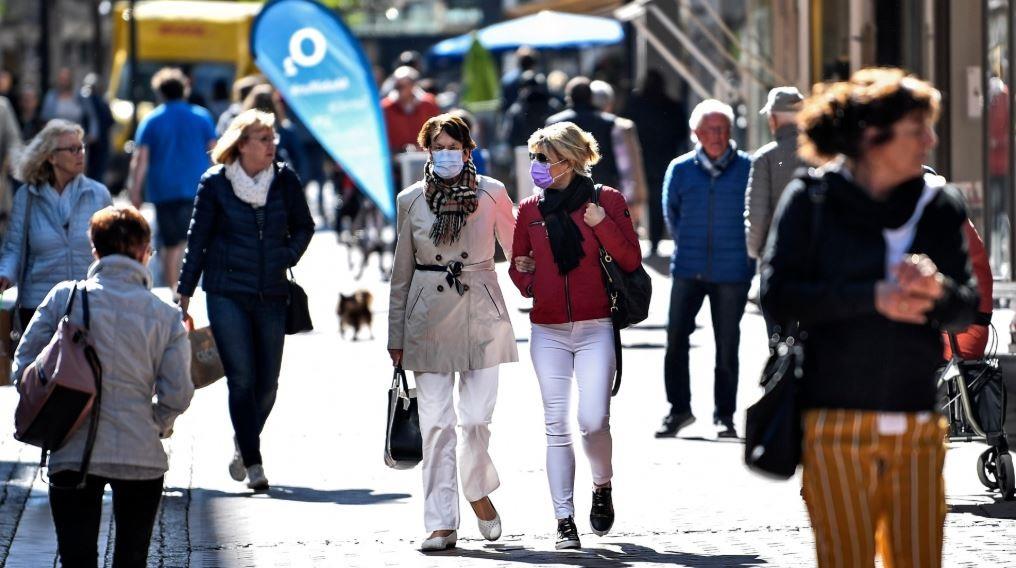