The defence official, according to Thursday's report, said they tested a hypersonic glide body that was a success. The report added that the missile test was conducted in March over the Pacific Ocean.

The official touted the new missile as "hard to defend against" with using the conventional defence systems because of an unpredictable trajectory.

Moreover, the defence official said the US military will test a hypersonic cruise missile later this year.

The report said, citing US officials, that the hypersonic missiles being developed by the United States will not be nuclear capable.

Since May, US President Donald Trump has made comments about a hypersonic missile that is "17 times faster" than any other missile, describing it as "super duper".

"What he [Donald Trump] was referring to, really, was the recent flight test that we've performed in March where we flew 17 times the speed of sound...[] There's presidential level support and interest in what we're doing", the senior defence official said in the report.

On 30 June, Department of Defence Director of Defense Research and Engineering for Modernization Mark Lewis said the United States is looking to conduct its first test flights of completed hypersonic prototype weapons by 2025 with deployable weapons by the second half of the decade.

The Defence Department plans to carry out at least 40 flight tests of hypersonic missiles over the Pacific Ocean in the next four years. 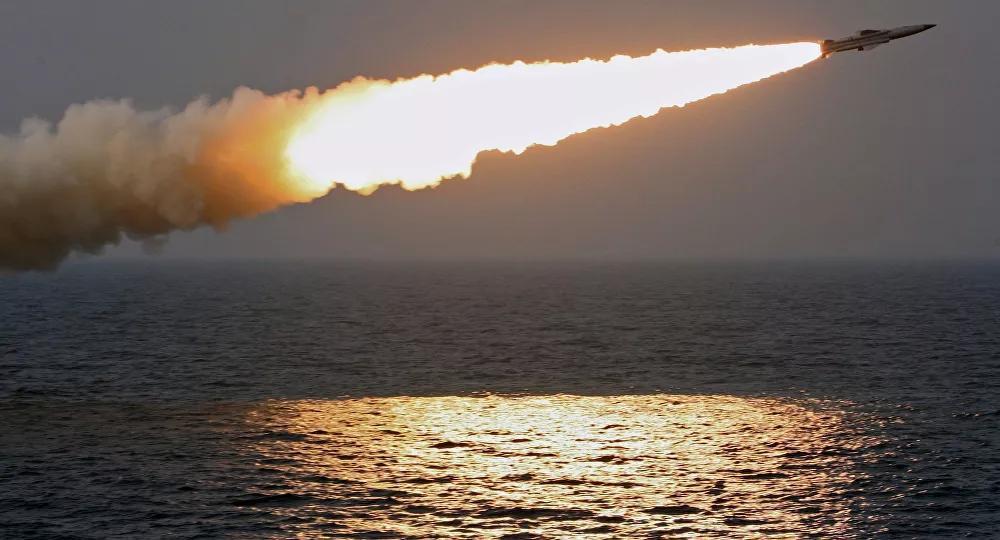