WASHINGTON, July 17 (Sputnik) - The US Department of Defence has presented the administration of US President Donald Trump with options to cut the US military presence in South Korea after Trump's demand for Seoul to significantly increase payments to Washington for US troops stationed in the country, The Wall Street Journal reported on Friday, citing a Pentagon official.

The US military official reportedly said that the DoD’s Joint Staff had reviewed a reduction of the 28,500 US troops deployed in South Korea, a US military ally since the Korean War in the 1950s, as a part of an extensive plan for repositioning and reducing deployments across the world.

According to the outlet, Trump administration officials refused to provide details on troop reduction plans in the East Asian country, saying that no decision to reduce its military presence has been made.

The idea of a reduction of the US military presence in South Korea was slammed by US lawmakers, with Nebraska GOP Senator Ben Sasse, a member of the Senate Select Committee on Intelligence, calling the move “strategic incompetence”.

“This kind of strategic incompetence is Jimmy Carter-level weak. Why is this so hard? We don’t have missile systems in South Korea as a welfare program; we have troops and munitions there to protect Americans,” Sasse said in a statement on Friday. “Our aim is to give the Chinese communist leadership and the nuclear nut tyrannizing his North Korean subjects something to think about before they mess with us.”

The disclosure came soon after Trump in late June approved a Pentagon plan to pull 9,500 troops from Germany after he said the country was failing to fulfill its spending obligations as a NATO partner.

The president argued that Berlin only pays 1.4% of its gross domestic product (GDP) toward defence, at the time when the nonbinding NATO standard is 2% of GDP.

The move was met with regret from Berlin, with German Defence Minister Annegret Kramp-Karrenbauer saying, “We on German soil are also contributing to American Security”.

However, Secretary of State Mike Pompeo later said the forces would be redeployed somewhere in Europe to “make sure we’re postured appropriately” to counter China. Trump offered that troops could be sent to bases in Poland, instead. 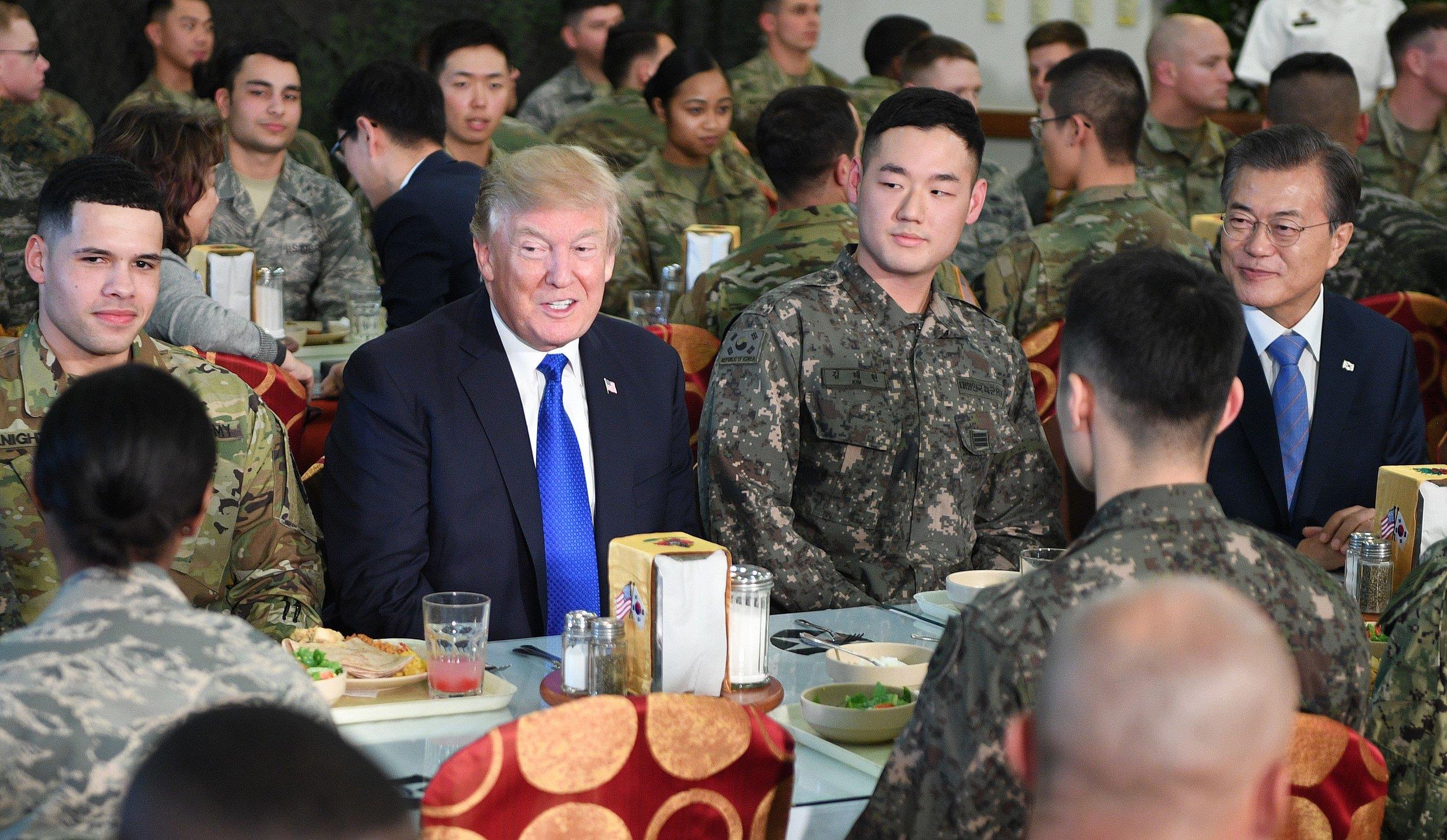