WASHINGTON, July 17 (Xinhua) -- U.S. President Donald Trump said Friday he won't issue an order at the national level mandating the use of masks, even as the United States continued to break its single-day coronavirus case record amid a pandemic far from being contained.

Asked by Fox News anchor Chris Wallace if he would consider issuing a national mask mandate to slow the spread of the virus, Trump said: "No, I want people to have a certain freedom and I don't believe in that, no," according to a clip of the Fox News Sunday show, the full version of which will be aired on Sunday.

Trump has been refusing to wear a mask himself since the pandemic broke out, citing his good health and frequent negative tests for the virus.

He was seen wearing a mask in public for the first time on July 11 while visiting Walter Reed National Military Medical Center in Bethesda, Maryland, some three months after the CDC recommended that Americans do so because asymptomatic bearers of the virus could still transmit it to others. 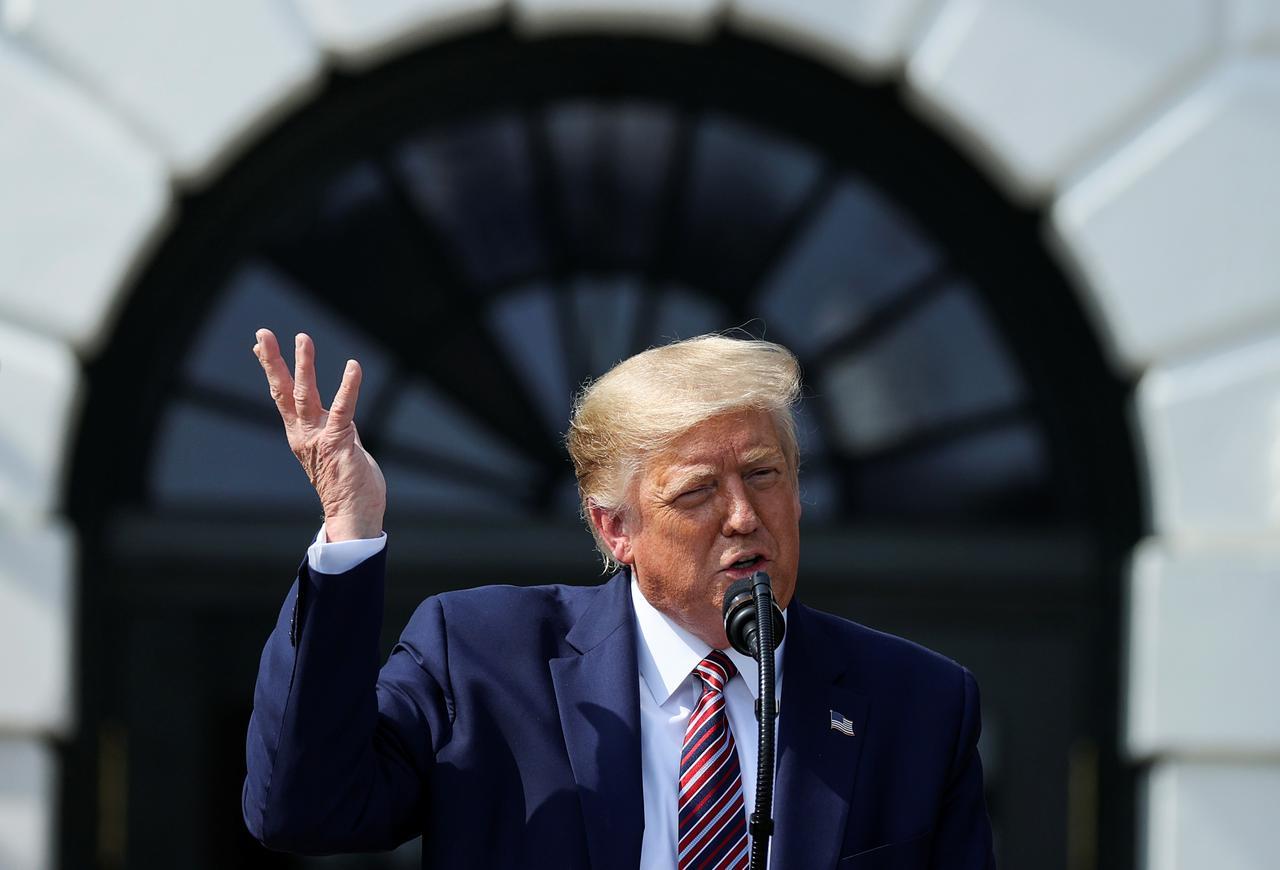