TOKYO, July 20 (CGTN) - A United Arab Emirates spacecraft began its journey to Mars with a blastoff in Japan on Monday in what is the Arab world's first interplanetary mission.

The launch of the spacecraft dubbed Amal, or Hope, marks the start of the seven-month journey to the Red Planet. The craft is expected to reach Mars in February 2021, the year the UAE celebrates 50 years since its formation.

"We have launched the H-IIA Launch Vehicle No. 42 (H-IIA F42) carrying aboard the Emirates Mars Mission's (EMM) HOPE spacecraft... at 6:58:14 (JST) (2158GMT)," rocket manufacturer Mitsubishi Heavy Industries said in a statement shortly after the launch.

The mission was initially due to launch on July 14, but has been delayed twice due to bad weather conditions.

The Emirati project is one of three racing to Mars, including Tianwen-1 from China and Mars 2020 from the United States, taking advantage of a period when the Earth and Mars are nearest.

In October, Mars will be a comparatively short 38.6 million miles (62.07 million kilometers) from Earth, according to NASA. 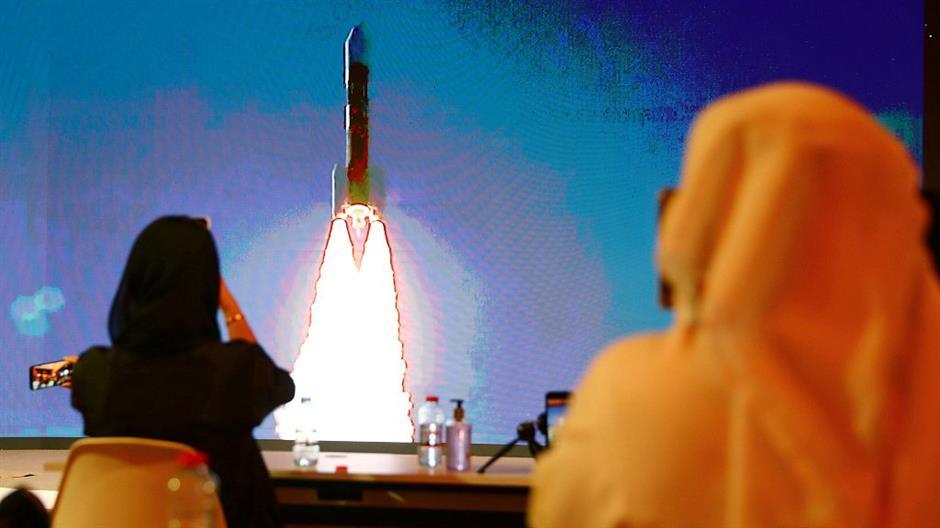 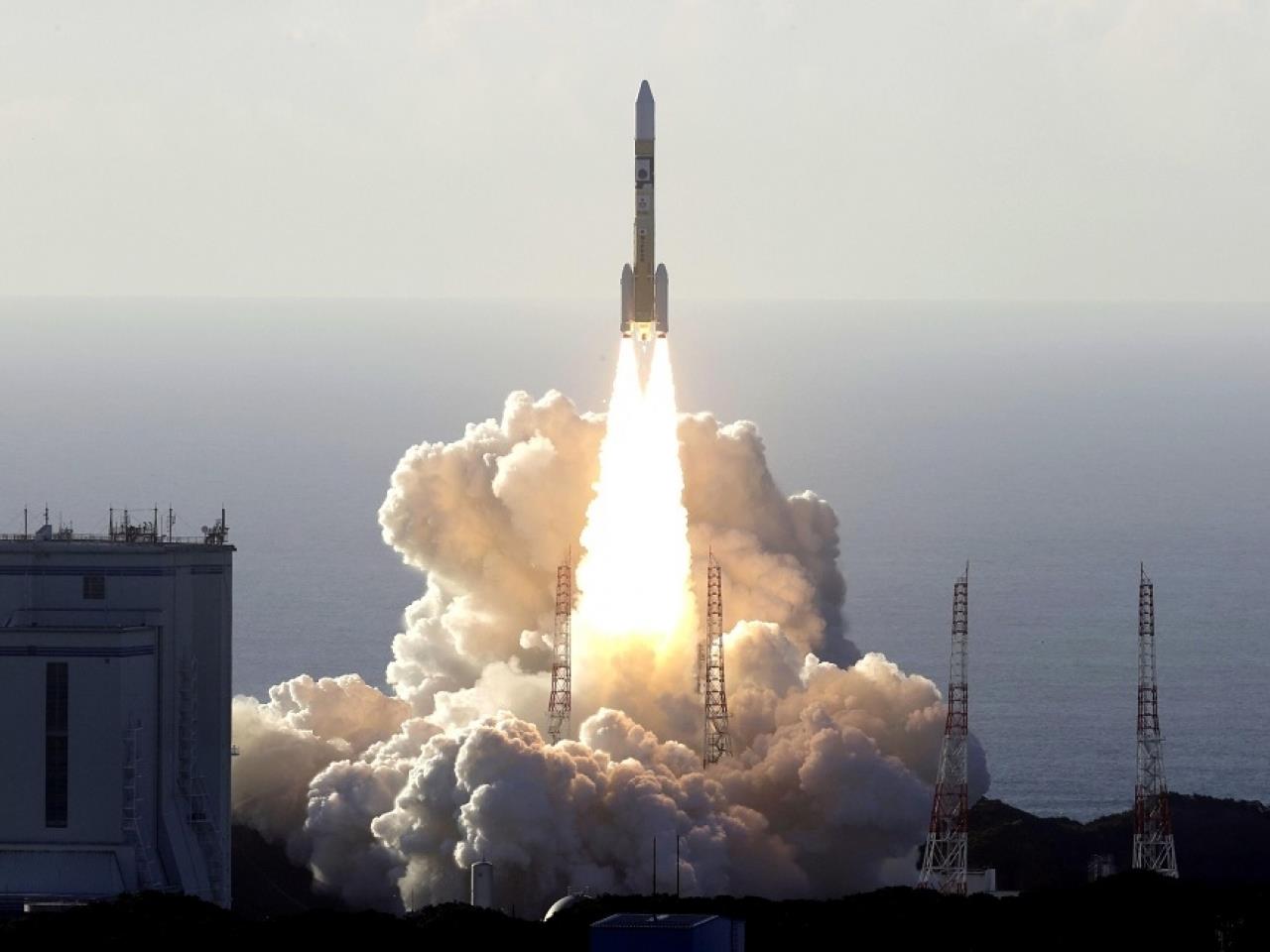 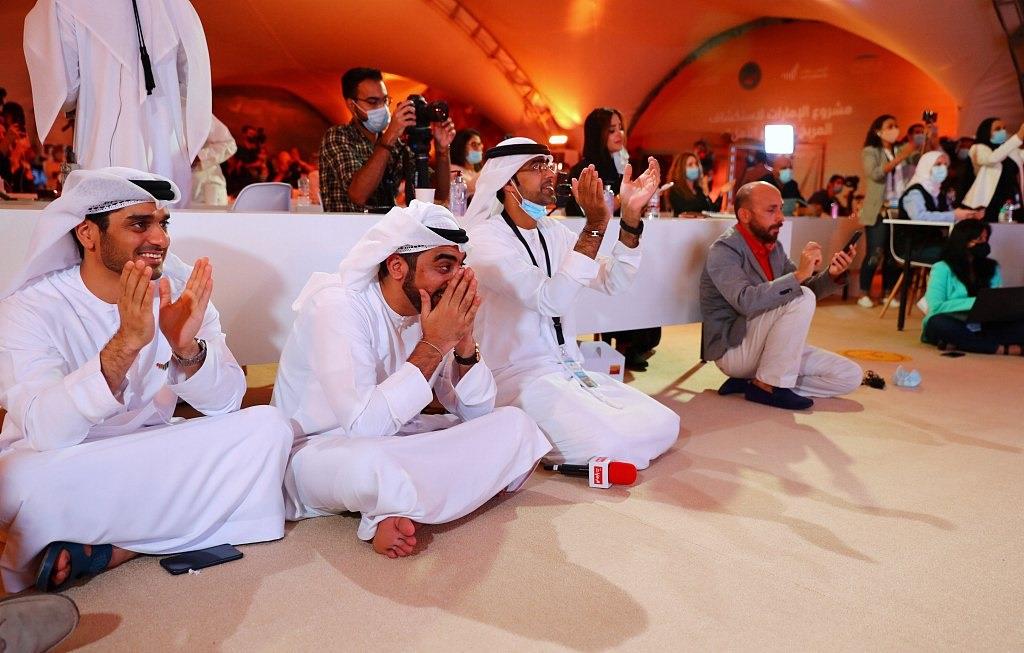