PARIS, July 20 (AFP) - People in France will be compelled to wear face-masks in closed public spaces from Monday, a measure to stem the coronavirus transmission in the country.

It was revealed by the country's Health Directorate - Direction générale de la Santé, also knows as DGS - to news agency AFP on Sunday.

"Stores, shopping centres, administrations, banks and covered markets" have also been added to the list, the DGS said, while masks remain mandatory on public transport too.

President Emmanuel Macron said on July 14 that face-masks would become obligatory from August 1, but the date was quickly brought forward amid concerns expressed by scientists after "slight signs" of a resurgence in the virus.

"The health situation in France (excluding Mayotte and Guyana which are still undergoing the first wave), after several weeks of decline and stabilization of the epidemic, shows signs of a slight deterioration, but still uncertain", the DGS stated, as it urged everyone to be vigilant to avoid an "epidemic rebound".

The date was brought forward also because of worries the virus might spread in the air - a possibility the World Health Organisation did not rule out. 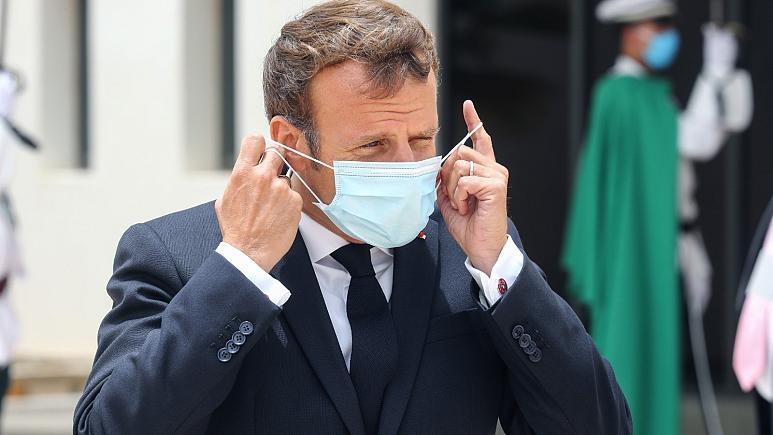