NEW DELHI, July 20 (Sputnik) - Top Indian Air Force (IAF) commanders will meet in the coming week to discuss a host of issues, including the ongoing tensions with China at the Line of Actual Control (LAC) in Ladakh and the rapid deployment of Rafale jets to the area, which are scheduled to arrive later this month from France.

The two-day conference in which the top commanders of the IAF will be meeting is scheduled to begin on 22 July. The conference will be headed by Air Chief Marshal R.K.S. Bhadauria. Among the issues that will be taken up for discussion during the conference is the “rapid deployment and operationalisation” of Rafale aircraft at strategic locations in the country.

The IAF will also review the ongoing border standoff with China at the Line of Actual Control in the Galwan Valley sector, where a bloody skirmish took place in the intervening night of 15 and 16 June between patrol parties of India and China. At least 20 Indian Army personnel were killed in the incident. Since the first week of July, dis-engagement has started, with both the Indian Army as well as the People’s Liberation Army of China pulling back. 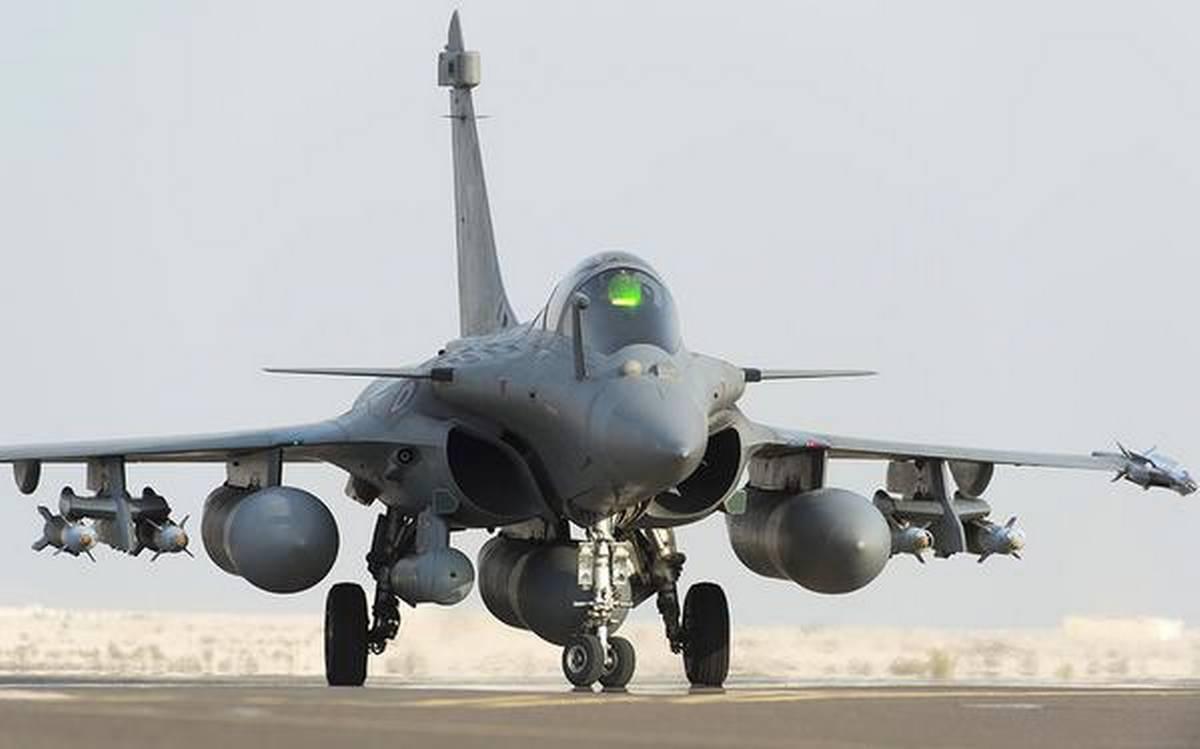