WASHINGTON, July 20 (Sputnik) - The US House of Representatives has added an amendment to the new National Defence Authorization Act that would prohibit funding for nuclear testing in the fiscal year 2021.

The amendment, introduced by lawmakers Steven Horsford and Dina Titus introduced on 8 June, was adopted on Monday evening with a 227-179 vote.

In light of the reports, US Special Presidential Envoy for Arms Control Marshall Billingslea stressed in late June that he was unaware of any reason to conduct a live nuclear test at this time.

The Arms Control Association said last month that the US Senate Armed Services Committee approved in a party-line vote on 11 June an amendment to its version of the fiscal year 2021 NDAA to authorize $10 million to execute a nuclear test if necessary. 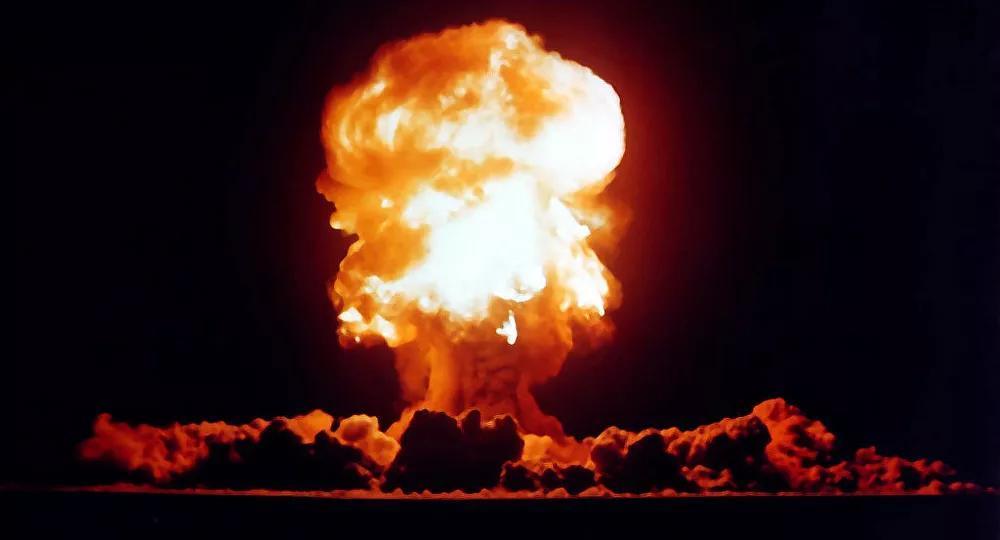