Iranian Government Releases About 36,000 Prisoners as Part of Fight Against COVID-19

TEHRAN, July 21 (Sputnik) - The Iranian authorities have released about 36,000 inmates as part of a new phase of the fight against the spread of COVID-19 in the country's prisons, Iranian prison service chief Mohammad Mehdi Haj-Mohammadi said on Monday.

"Since 8 July 36,283 prisoners have been released", Haj-Mohammadi said as quoted by Tasnim news agency.
Earlier in July, Iran's judiciary spokesman Gholamhossein Esmaeili said that the authorities would continue to reduce the occupancy rate in prisons to avoid the spread of coronavirus among prisoners. According to the official, legislative norms have been enacted for downgrading punishment for certain crimes. This requires the cases of specific prisoners to be reviewed. In addition, he added that the Iranian authorities are currently trying to use other types of punishment rather than imprisonment when possible.

As of 5 May, Iran temporarily released over 114,000 prisoners who were serving their sentences. This, however, did not include prisoners that pose a danger to society.

According to the National Health Ministry, Iran has recorded over 276,000 cases of COVID-19 and about 14,400 fatalities related to the disease. 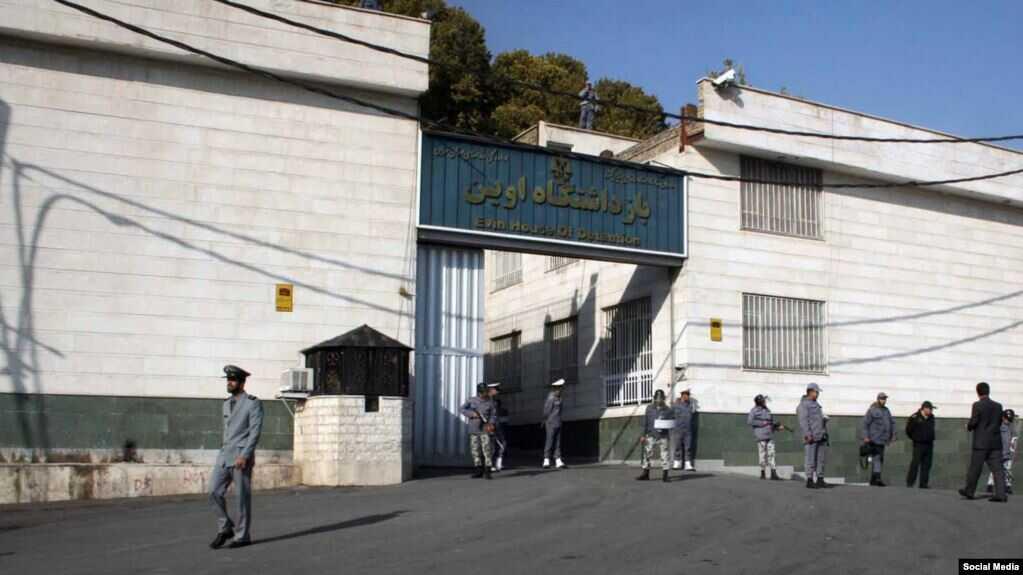