BEIJING, July 21 (CGTN) - China's national observatory on Sunday issued a blue alert for rainstorms, even as incessant downpours have already wreaked havoc in vast regions of the country.

From Sunday night to Monday night, heavy rains and rainstorms are expected to hit parts of Heilongjiang, Jilin, Liaoning, Guizhou, Guangxi, Yunnan and Tibet, from the country's northeastern down to the southern and southwestern parts as well as areas south of Yangtze River, the National Meteorological Center said.

China has a four-tier, color-coded weather warning system, with red representing the most severe, followed by orange, yellow and blue.

Since July, 31 people have died or are missing and 23.85 million people have been affected due to floods in 24 provincial regions, including east China's Anhui and Jiangxi provinces, the Ministry of Emergency Management said on Sunday.

Since early June, the water levels of 433 rivers in China have risen over the danger mark, with 33 of them rising to historical highs, the Ministry of Water Resources said on July 13. 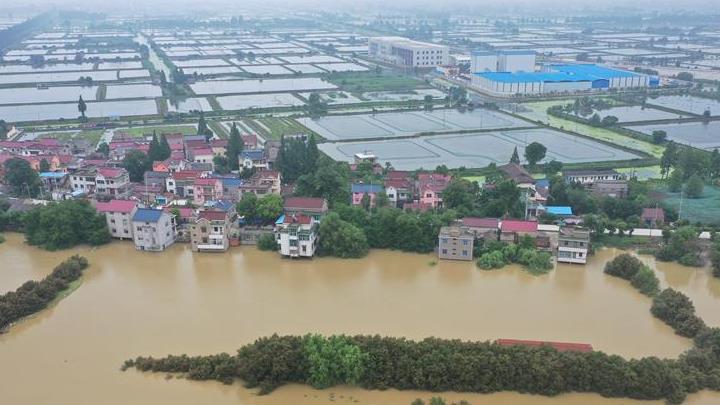