BRUSSELS, July 21 (Xinhua) -- Leaders of the European Union (EU) reached a landmark deal on Tuesday after four days of intensive negotiations over a budget for the next seven years and a massive recovery fund amid the COVID-19 pandemic.

An unprecedented 1.82 trillion euro (about 2.1 trillion U.S. dollars) deal was finally announced to confront the worst recession in the EU's history.

President of the European Council Charles Michel said the agreement "shows our belief in our common future," while European Commission President Ursula von der Leyen hailed the deal as a signal that "Europe is able to act." 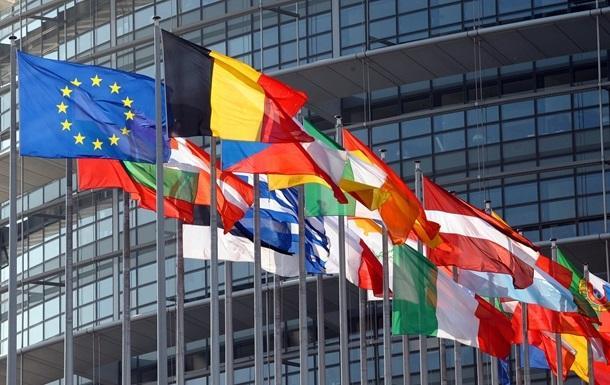