"Unfortunately, we have found the bodies of nine of our personnel," a military spokesperson tweeted.

The wreckage of the UH-60 Black Hawk helicopter carrying 17 people was found earlier in the day along the Inirida River in southeast Colombia.

"At the site where the helicopter plummeted, personnel in the area reported that 17 members of the national army were traveling aboard the aircraft," the army said earlier in a defense ministry statement.

The injured have been taken to a nearby hospital for treatment, the statement said, while a special rescue team "continues the search" for the missing victims.

According to the General Command of Colombia's Military Forces, the helicopter had been involved in a military operation against an organized armed group in the department of Guaviare before it crashed early Monday morning.

The army's aviation division has sent specialists to the site to determine the cause of the accident. 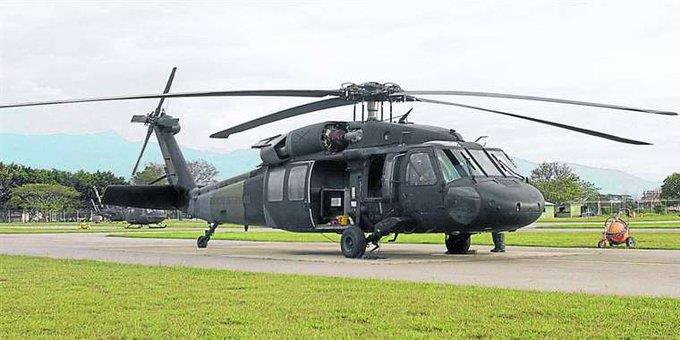