WASHINGTON, July 21 (Reuters) - US President Donald Trump expressed a willingness on Tuesday (Jul 21) to work with China or other countries to bring a successful coronavirus vaccine to the United States, despite rising tensions between Beijing and Washington.

"We're willing to work with anybody that is going to get us a good result," Trump said, when asked if the administration would collaborate with China on a vaccine for Americans, whether China is first to develop one or not. ​

The remarks came a day after researchers said a vaccine against the coronavirus developed by China's CanSino Biologics and China's military research unit appeared to be safe and induced immune responses in most subjects in a closely-watched mid-stage study.

The CanSino candidate is one of a handful of vaccines that have shown some promise in early human testing. Others gearing up for such trials include vaccines from US-based Moderna and Germany's BioNTech, in partnership with American drugmaker Pfizer.

Data from a combined early/midstage trial of a vaccine candidate being developed by researchers at the University of Oxford and British-Swedish company AstraZeneca was also released on Monday.

Trump has long blamed China for mishandling the deadly coronavirus pandemic, which originated in the Chinese city of Wuhan and charged across the United States, killing more than 140,000 Americans and raising the stakes for a quick and viable vaccine. 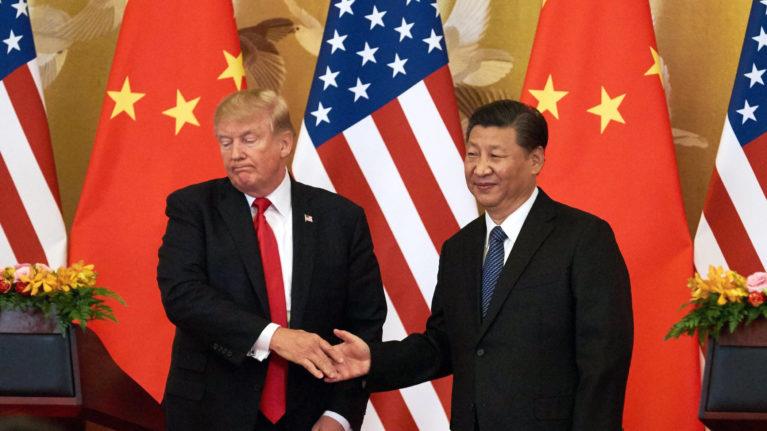