WELLINGTON, July 22 (Xinhua) -- New Zealand Immigration Minister Iain Lees-Galloway was removed from office on Wednesday after his improper relationship with a staffer was tipped off by a third party.

Prime Minister Jacinda Ardern told a press conference that she dismissed Lees-Galloway as a minister.

Ardern said her office received an email from a third party alleging that Lees-Galloway had an inappropriate relationship with a former staffer who worked in one of his agencies.

Facing these allegations, Lees-Galloway confirmed that a consensual relationship had occurred, that it involved someone who had previously worked in his office and had been based in one of his agencies, according to Ardern.

"It became clear to me that his position as a Minister was untenable," she said, adding the minister "has shown a lack of judgment over a period of 12 months."

Lees-Galloway took full responsibility for his actions and decided not to stand in the next election, she said.

"I have acted completely inappropriately in my position and cannot continue as a minister," Lees-Galloway said in a statement.

He will also step down as an MP at the election. 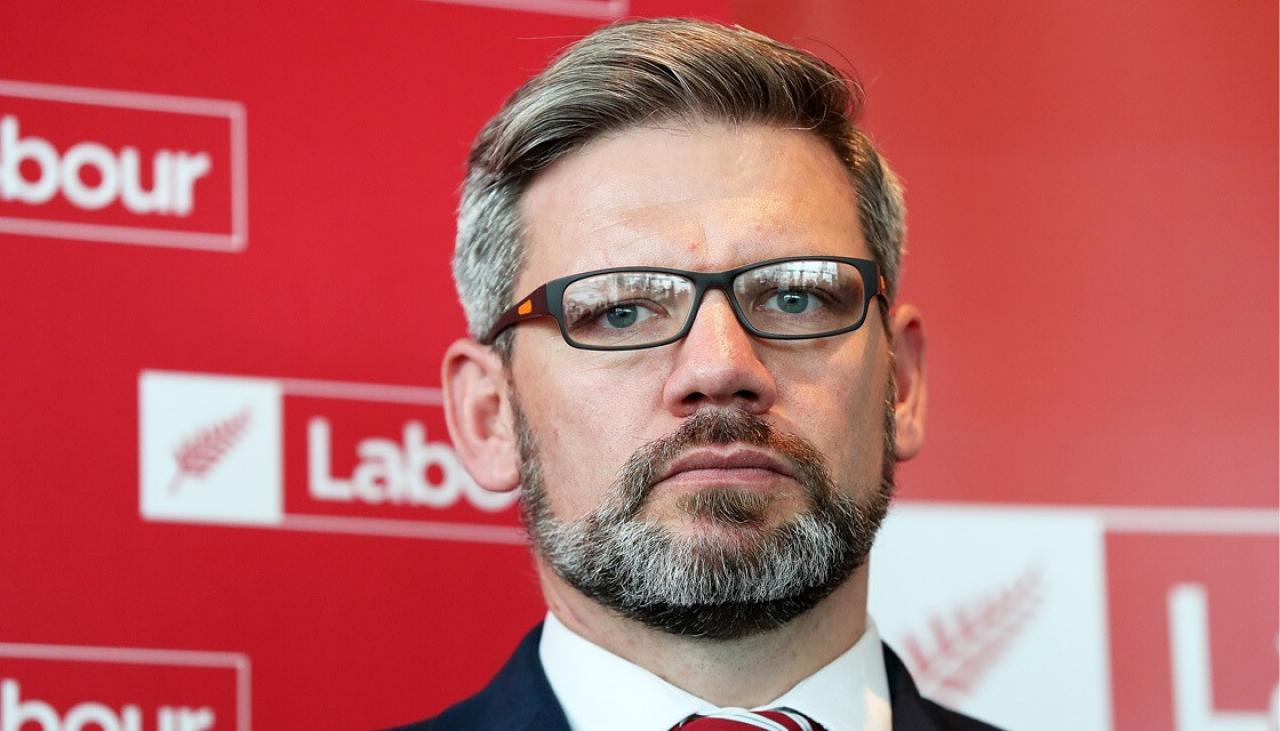