Thailand to Extend Emergency Decree until End of August: Official

BANGKOK, July 22 (Reuters) - Thailand will extend a state of emergency until the end of August, a senior official said on Wednesday (Jul 22), maintaining the security measure put in place to contain its coronavirus outbreak.

The announcement comes after nearly two months without local transmission and with many people in Thailand questioning the need for an emergency decree.

"It is still necessary to have the decree because we are opening up the country for more business meetings and tourism to stimulate the economy," said Somsak Roongsita, secretary-general of the National Security Council, adding that doctors had requested it be maintained.

The extension comes after a weekend where political protests took place against the government, in defiance of a ban on gatherings. Somsak, however, said the emergency decree would be used only to contain virus outbreaks and not rallies. 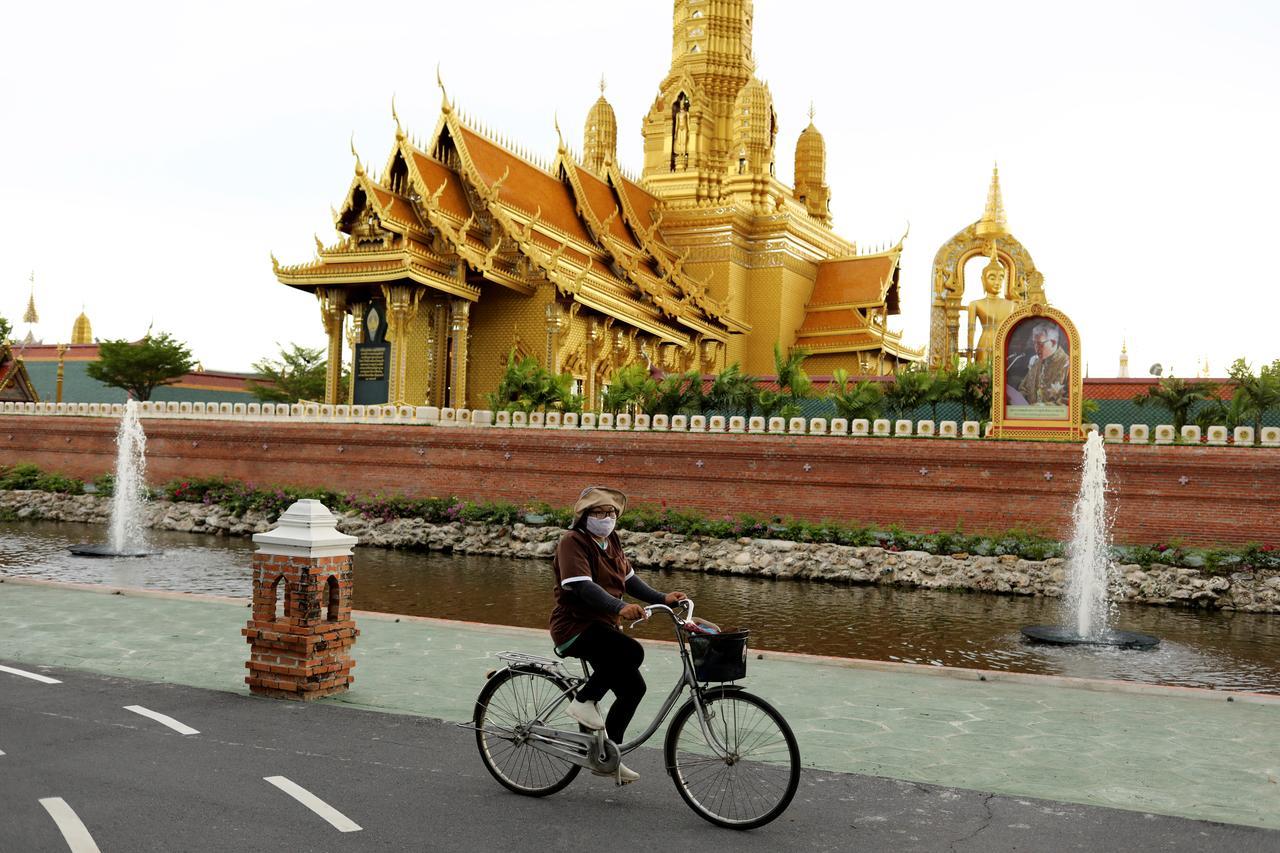