SAN FRANCISCO, July 22 (Xinhua) -- A Tsunami warning was canceled as a 7.8-magnitude earthquake hit 99 km southeast of Perryville, Alaska at 0612 GMT Wednesday, according to the U.S. Tsunami Warning Center.

The tsunami warnings were issued for parts of the coastal regions of South Alaska, the Alaska Peninsula, and the Aleutian Islands following the quake.

The center said a tsunami was generated, but no longer posed a threat in an updated information, adding that some areas may continue to see small sea level changes. 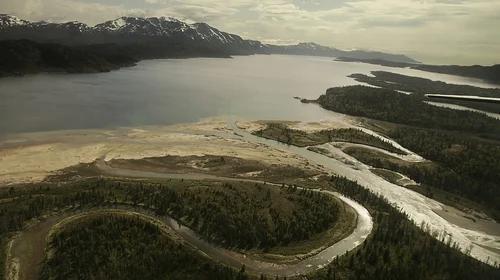