Trump Does Not Rule Out Closing Additional Chinese Diplomatic Missions

WASHINGTON, July 22 (Sputnik) - US President Donald Trump said during a press briefing at the White House that he does not rule out closing additional Chinese diplomatic missions in the United States.

"As far as closing additional embassies, it's always possible", Trump said on Wednesday when asked if he planned to close more Chinese diplomatic missions in the country.

During the press briefing, Trump asked why Chinese consulate staff in Houston were burning documents in the courtyard of the diplomatic mission after being ordered to close the consulate.

Earlier in the day, the US State Department confirmed that it ordered China to close its consulate in Houston, Texas, by Friday over accusations that it had engaged for years in massive illegal spying and influence operations in the United States.

The Chinese embassy in Washington issued a statement saying that it strongly condemned the closure of the consulate in Houston and warned that Beijing would respond to what it considers to be a "political provocation".

Beijing denied the US accusations and criticized the United States for various violations of international law, saying Washington has been inciting hatred toward Chinese nationals that has resulted in multiple threats being made toward the embassy. 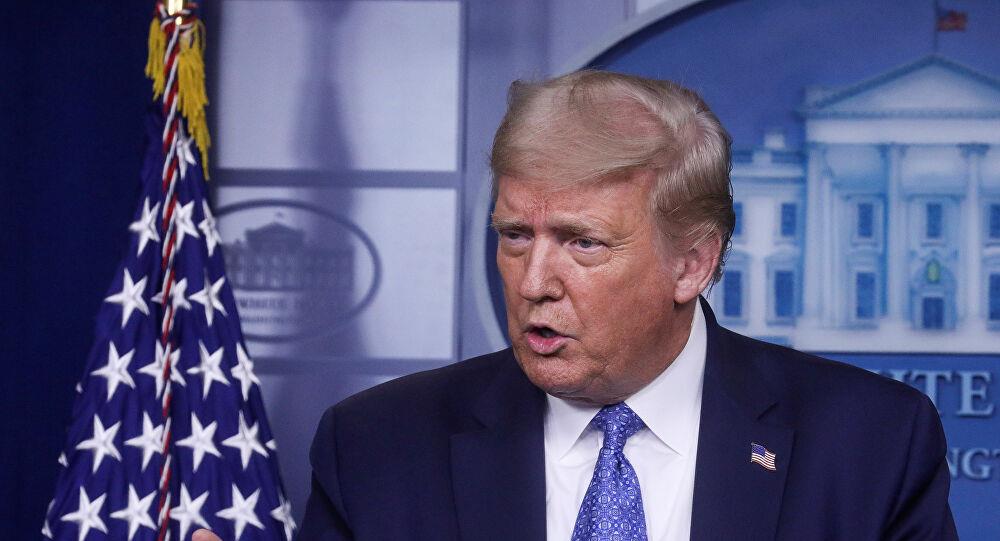