WASHINGTON, July 23 (Xinhua) -- The COVID-19 cases in the United States could be much greater than the official statistics, according to a new analysis released by the U.S. Centers for Disease Control (CDC) and Prevention on Tuesday.

It estimates that infections could have surpassed 640,000 as of April 1, when only 53,803 cases were registered. The number of cases in South Florida, Connecticut and Minnesota was six to 11 times the official record.

U.S. media outlet CNN noted that the country is still far from a level of population herd immunity. 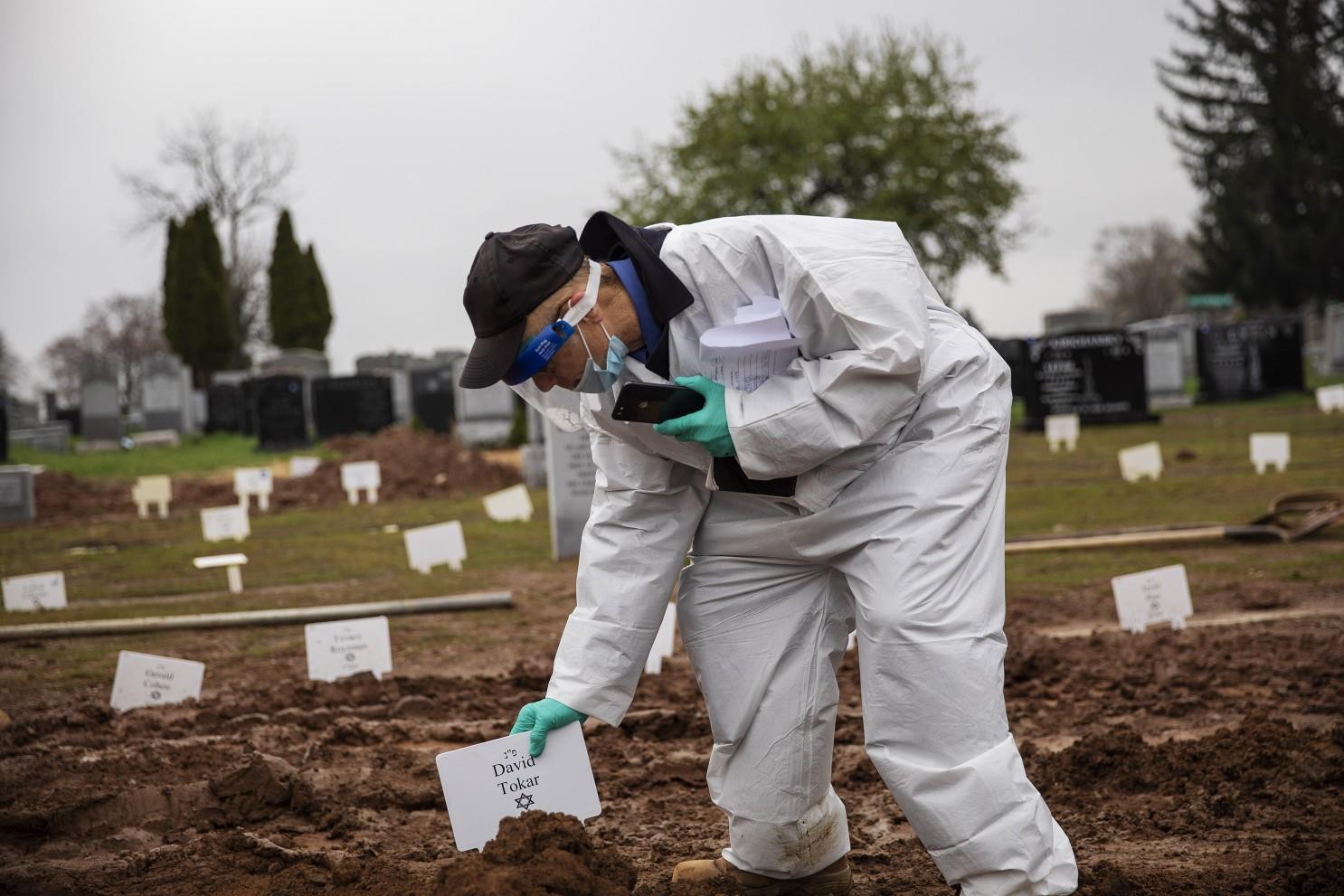