Since the COVID-19 outbreak in early March, social and economic relief packages have been implemented and much-needed support has been delivered to its recipients, the president said in a televised speech to the nation.

"But what concerns me, and what concerns all South Africans, are those instances where funds are stolen, where they are misused, where goods are overpriced, where food parcels are diverted from needy households -- where there is corruption and mismanagement of public funds," Ramaphosa said.

Ramaphosa was speaking after South Africa's Corruption Watch claimed in a report on Wednesday that corruption in the country is affecting service delivery in the health sector particularly during the COVID-19 pandemic.

"The criminals occupying the halls, offices, wards and dispensaries of our health centers are compounding the problems we face by siphoning funds from a kitty that is running dry and by thieving from depots that are short on medical supplies," said Corruption Watch researcher Melusi Ncala, author of the report.

Ramaphosa said in apparent reference to the report: "From the outset of our response to the pandemic, we have been quite clear that there should be no scope for corruption in the use of these resources."

More so than at any other time, corruption puts lives at risk, he noted, adding that several preventative measures have been put in place, including the regulations to ensure that emergency procurement of supplies and services meet the constitutional requirements of fairness, transparency, competitiveness and cost effectiveness.

The government is also working to prohibit unjustified price hikes and ensure the availability of essential goods, according to Ramaphosa.

Since the declaration of the national state of disaster in mid-March, the Competition Commission has investigated over 800 complaints of excessive pricing, he said.

The commission has so far prosecuted or reached settlements with 28 companies, imposing penalties and fines of over 16 million rand (about 950,000 U.S. dollars).

Special audits have been undertaken to detect and prevent misuse of these funds and to identify risks in the system, Ramaphosa said.

"In addition to all these measures we have established a collaborative and coordinating center to strengthen the collective efforts among law enforcement agencies, so as to prevent, detect, investigate and prosecute COVID-related corruption," he said.

At least 36 cases are currently at various stages of investigation and prosecution, according to Ramaphosa.

"We are determined that every instance of alleged corruption must be thoroughly investigated, that those responsible for wrongdoing should be prosecuted and that all monies stolen or overpriced are recovered," he said. 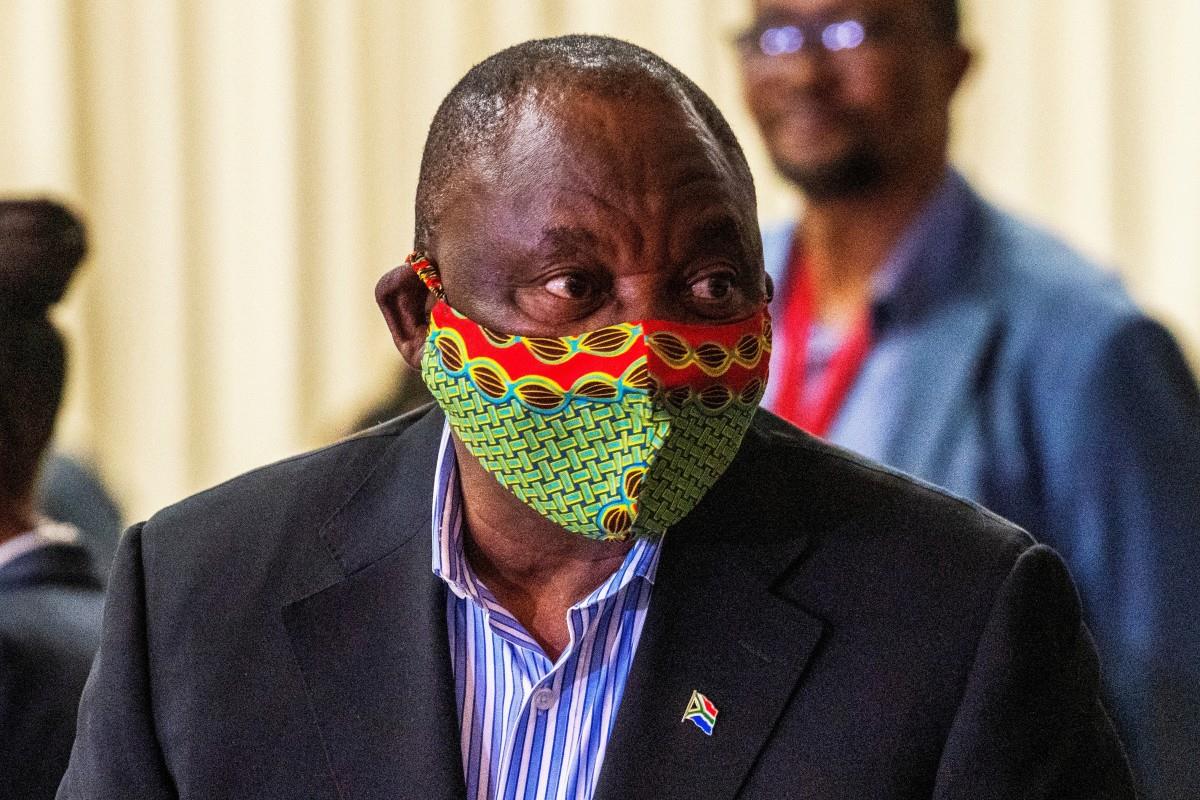