MANILA, July 24 (Xinhua) -- The Armed Forces of the Philippines (AFP) confirmed on Friday that four of the five soldiers aboard the Huey helicopter that crashed shortly after taking off on Thursday night in the northern Philippines have died.

One person was injured and survived the crash, he added. The five people on board include two pilots and three crew members.

According to a PAF statement on Thursday night, the chopper from the PAF's 205th Tactical Helicopter Wing crashed on take-off at the Cauayan Air Station in Cauayan City in Isabela province, north of Manila. 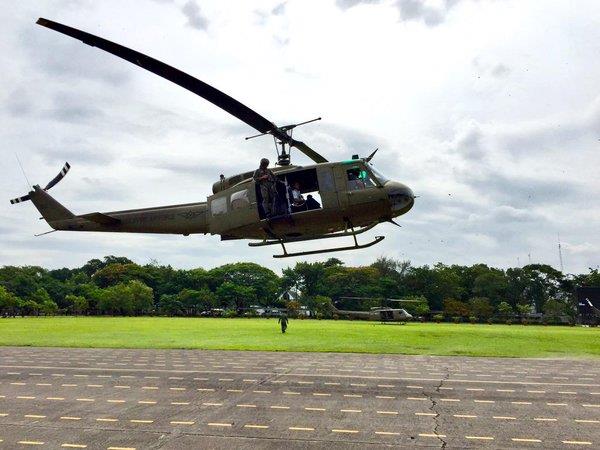