JAKARTA, July 23 (AFP) - Indonesia has detained two Vietnamese fishing boats after what it described as a dramatic high-seas brawl with sailors desperate to avoid arrest.

Maritime authorities boarded the boats on suspicion the crews had been operating illegally at the edge of the South China Sea and said they had "wrestled" with the fishermen for around two hours.

Some crew tumbled into the water during the bruising battle, according to a government account of last week's chase, which it first made public on Wednesday.

"The captain from one vessel tried to fight back and attempted to attack us with scissors, but we managed to control the situation," said Ma'ruf, the captain of one maritime ministry ship, who like many Indonesians goes by one name.

"We rescued the crew who fell into the sea," he added.

Jakarta claims the southernmost reaches of the South China Sea as its exclusive economic zone. 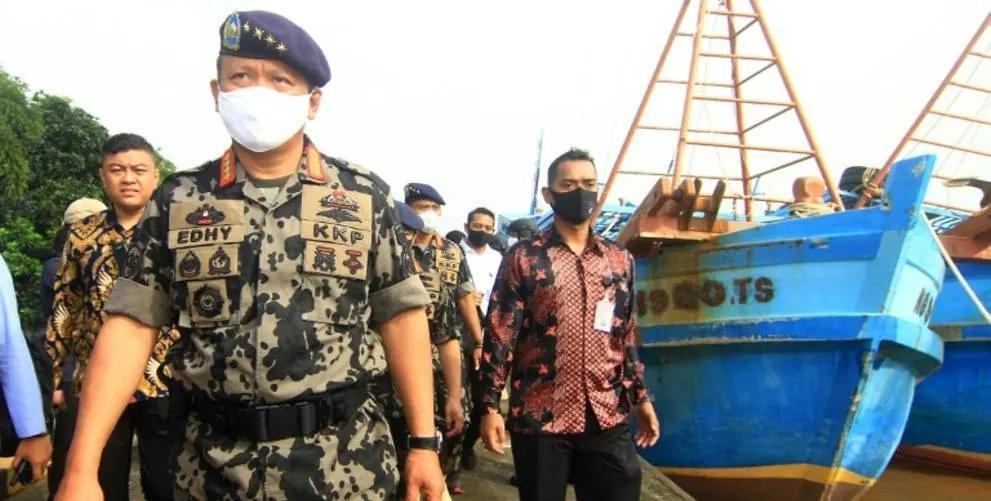 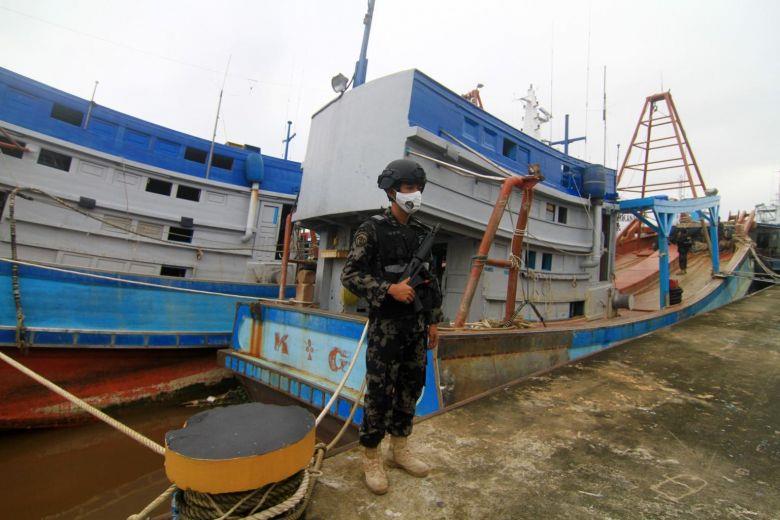 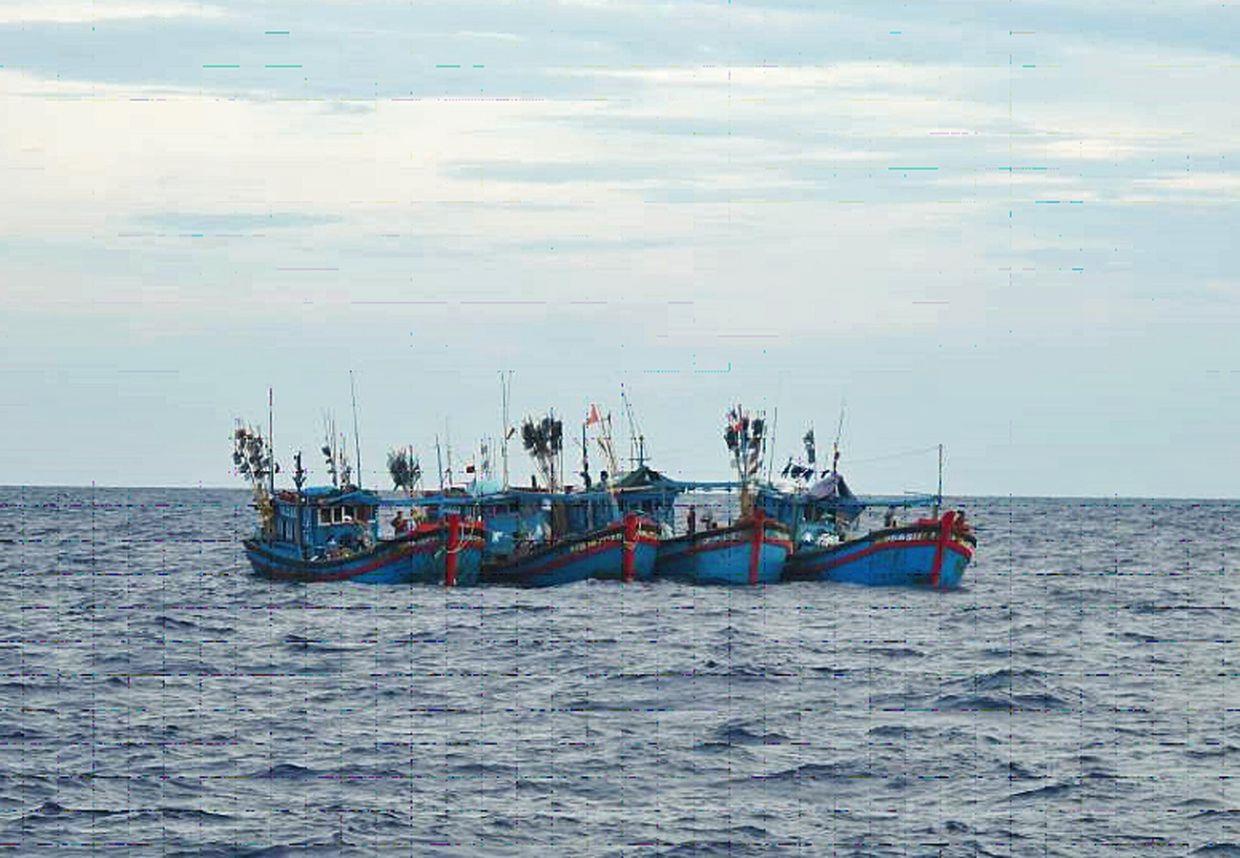