WASHINGTON, July 24 (CGTN) - A coalition of 20 states and 15 cities and counties sued President Donald Trump on Friday over his directive not to count undocumented immigrants in the 2020 census that will decide how many seats in Congress each state gets, calling it a violation of the constitution.

Critics say the move could cause a few House seats to shift from Democratic-leaning states with large immigrant populations to Republican-leaning states. The apportionment is also a basis for determining electoral votes for the 2024 and 2028 presidential elections.

In the complaint filed in federal court in Manhattan, the plaintiffs called Trump's plan unconstitutional because everyone in the country must be counted regardless of their legal status. They said this has been true since slavery was abolished in the 1860s, and that the Constitution requires a count based on the "whole number of persons" in each state, as counted in each decennial U.S. census.

"For 150 years – since the United States recognized the whole personhood of those formerly bound in slavery – the unambiguous requirement that all persons be counted for apportionment purposes, regardless of immigration status, has been respected by every executive official, every cabinet officer, and every President. Until now," the suit said.

In announcing the directive, Trump said "person" had "never been understood to include ... every individual physically present within a state's boundaries." Alleged efforts to conceal the number of undocumented immigrants, he said, were "part of a broader left-wing effort" to erode the rights of American citizens, "and I will not stand for it."

Trump's directive asked Commerce Secretary Wilbur Ross to oversee the census and provide him with the data of illegal immigrants so that the President can exclude them from the total population of voters, which will be a heavy blow for Democrats controlled House of Representatives.

The lawsuit focused on how the supervision is carried out, claiming the there is no accurate estimate of the number of undocumented immigrants on a state-by-state basis, so using unreliable data to exclude these people from the census is "arbitrary and capricious" and in violation of the Administrative Procedure Act.

Aside from the impact on House seats, the census is also a basis for allocating federal funds as fewer seats in Congress mean fewer federal dollars as well. If Trump's move is successful, it could hurt communities with large numbers of undocumented residents, especially communities in New York and California.

Trump has made curbing legal and illegal immigration a focus of his presidency. The administration tried last year to add a citizenship question to the census for the first time in 60 years, but the U.S. Supreme Court blocked the move. 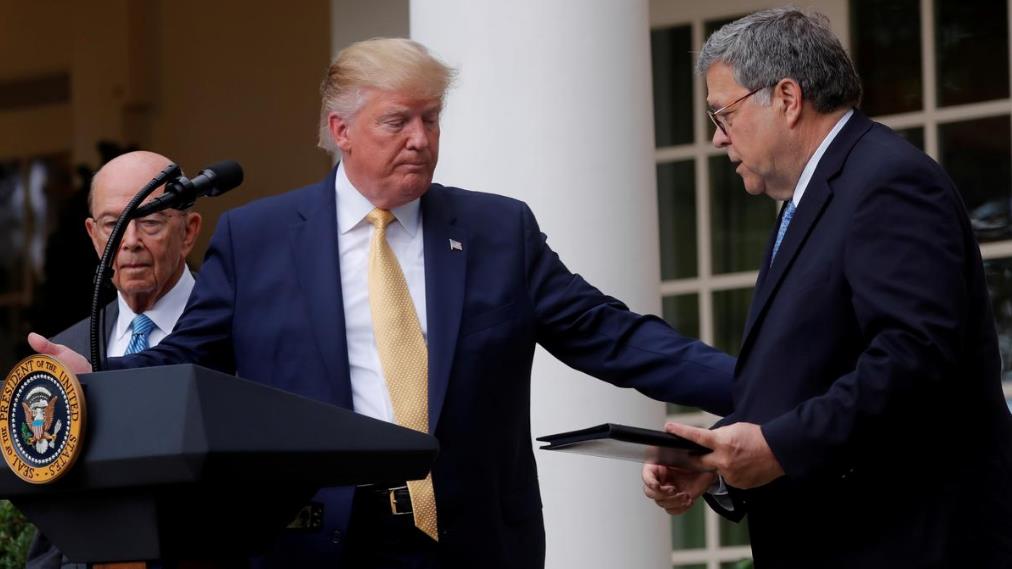