CAIRO, July 27 (Xinhua) - Egyptian and French naval forces carried out on Saturday maritime drills in the Mediterranean Sea, the Egyptian Armed Forces said in a statement.

Two stealth frigates, one from each navy, participated in the exercise, an Egyptian military spokesman said in a statement.

The drills focused on methods of organizing cooperation to implement combat missions against hostile naval formations as well as engaging with surface and air targets.

The drills are meant to boost cooperation between the Egyptian and French armed forces in a way that contributes to improving skills and exchanging experience as well as preserving security and stability in the Mediterranean, the spokesman said. 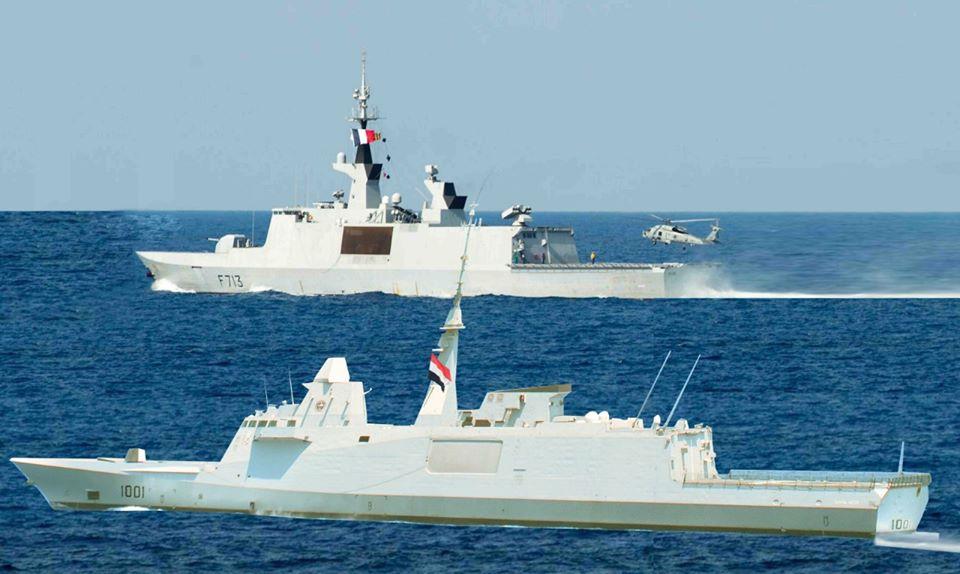