PYONGYANG, July 28 (Xinhua) -- Top leader of the Democratic People's Republic of Korea (DPRK) Kim Jong Un stressed the importance of nuclear deterrence on the occasion of the 67th anniversary of the armistice of the 1950-53 Korean War, the official Korean Central News Agency (KCNA) said Tuesday.

At the 6th National Conference of War Veterans held here Monday, Kim said thanks to the "reliable and effective self-defense war deterrence, there will no longer be war on this land and our national security and future will be firmly guaranteed permanently," the KCNA reported.

"Bearing in mind that we should have a strong power to safeguard the fate of our country and people, we will never stop honing the most powerful national defense capacity that cannot be matched by anyone else," Kim was quoted by the KCNA as saying.

During the conference, Kim also paid tribute to the martyrs and war veterans who "dedicated their valuable lives to the sacred war for the country's reunification and independence and people's freedom and happiness," said the KCNA. 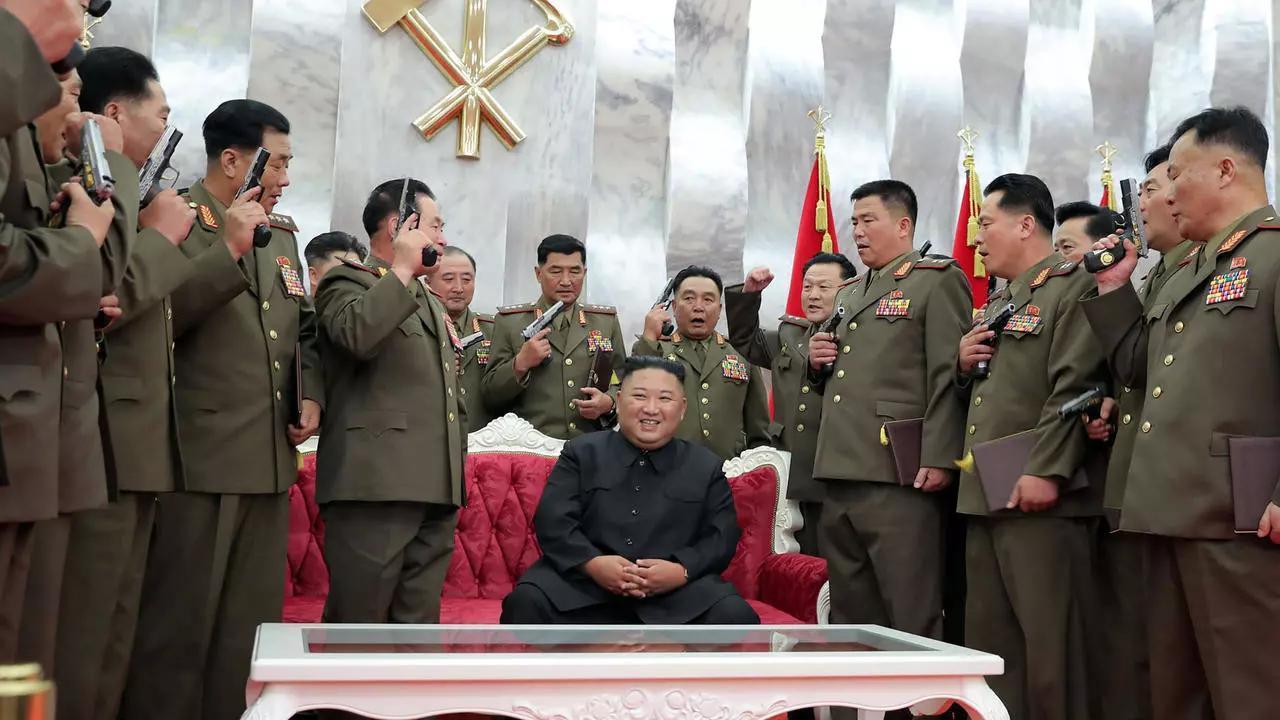