Since the United States imposed sanctions on the country in 2003, relations between the two nations have remained strained, with Harare now accusing Washington of funding political opponents to unconstitutionally remove the government of President Emmerson Mnangagwa from power.

The warning by the party came as opposition groups are planning to hold an anti-government protest on Friday, despite the COVID-19 lockdown currently in place.

The Zimbabwe government has accused the United States and other detractors of the country of being behind the planned protests.

"He (Nichols) continues to engage in acts of undermining this Republic and if he continues mobilizing and funding disturbances, coordinating violence and training insurgence, our leadership will not hesitate to give him marching orders," ZANU-PF acting secretary for information Patrick Chinamasa told a press briefing.

Chinamasa said Nichols was behaving in an undiplomatic manner, regarding himself as a "super diplomat in this country."

Chinamasa, however, said the party's rebuke of the U.S. diplomat was not an affront to re-engagement efforts currently being undertaken by the government.

"We will continue to re-engage and engage, even with the enemy, more so with the enemy than with our friends because you want the enemy to see that what they are doing is not right," Chinamasa said. 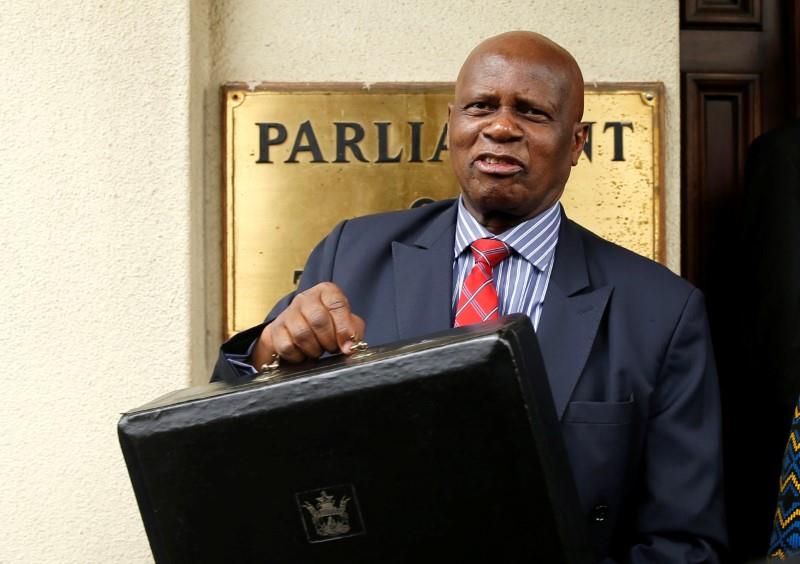