The widely criticised law makes it easier to punish protesters and reduces the city's autonomy.

Travel advice has also been updated to alert New Zealanders to risks presented by the law.

China's embassy in New Zealand said the suspension was a "gross interference in China's internal affairs".

Military and dual-use goods and technology exports from New Zealand to Hong Kong will now be treated in the same way as New Zealand treats such exports to China. 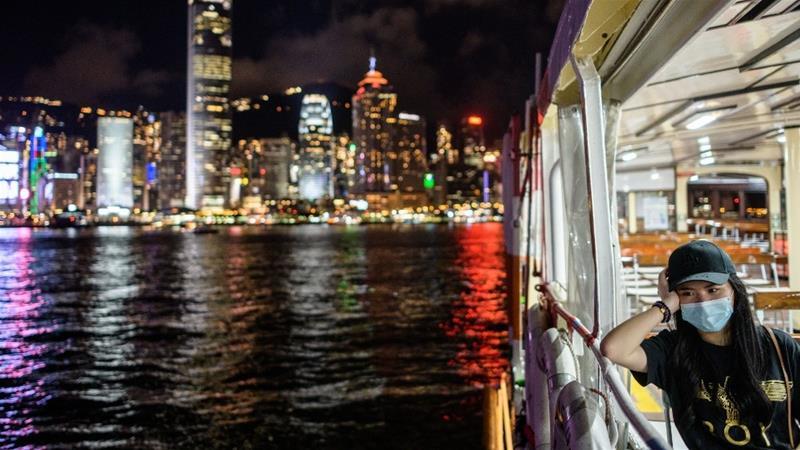