CAMBRIDGE, July 28 (Reuters) - Moderna on Tuesday (Jul 28) said its experimental COVID-19 vaccine induced a robust immune response and protected against infection in a study on monkeys.

The vaccine, MRNA-1273, given to non-human primates protected against infection in the lungs and nose, and prevented pulmonary disease in all animals, the company said in a news release. Results of the study in rhesus macaque monkeys were published in the New England Journal of Medicine.

It appeared to be an improvement over results of AstraZeneca's COVID-19 vaccine in a similar study.

While results of the animal study may raise confidence in the vaccine, Moderna has already begun testing it in humans.

On Monday, the company began a late-stage study that intends to test its messenger RNA vaccine against a placebo in 30,000 healthy volunteers. Positive results in that trial could clear the way for regulatory approval and widespread use as early as the end of this year.

Effective vaccines are seen as critical to ending a pandemic that has taken the lives of more than 655,000 people globally.

In the study involving 24 monkeys, Moderna tested doses of 10 micrograms or 100 micrograms of the vaccine against no treatment.

A rival vaccine being developed by AstraZeneca and Oxford University - among the most advanced in human trials - in a similar animal study also appeared to prevent damage to the lungs and keep the virus from making copies of itself there. But the virus still actively replicated in the nose in that study.

Moderna, which has never brought a vaccine to market, has received nearly US$1 billion from the US government for its efforts. The United States is helping bankroll several vaccine candidates under its Operation Warp Speed program. 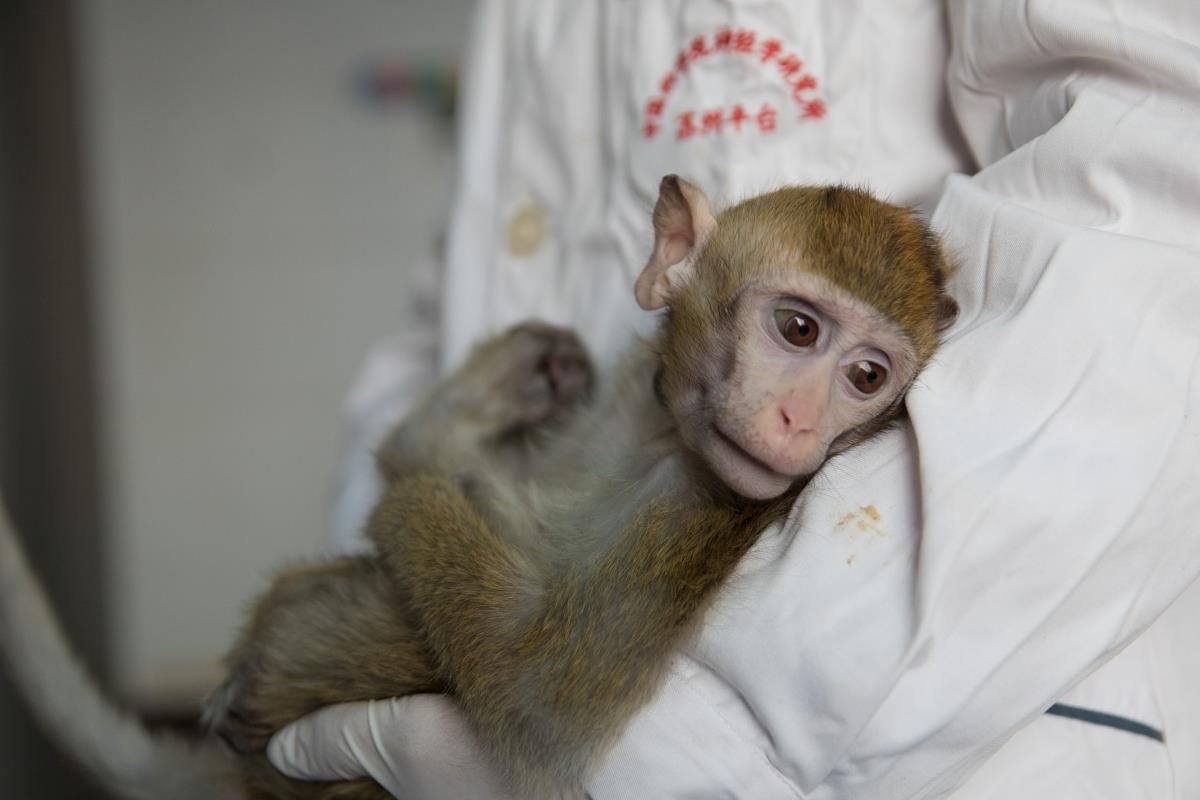