TOKYO, July 30 (Reuters) - Japan will from next week lift a ban on the re-entry of some foreign residents, imposed to limit the spread of coronavirus, the foreign ministry has announced.

Up to 90,000 foreign nationals with residence permits, including students, business people and trainees, are currently stuck outside Japan after authorities banned re-entry from more than 100 countries in response to the global pandemic.

From Aug 5, those who left Japan before their destination countries were added to the ban list will be able to apply to return, the foreign ministry said in a statement on late Wednesday (Jul 29).

Those eligible will have to obtain a "re-entry confirmation letter" from the nearest Japanese diplomatic mission and submit evidence of a negative virus test conducted within 72 hours of their flight.

From Sep 1, those conditions will also apply to foreign nationals in other categories, including permanent or long-term residents and spouses and children of Japanese nationals or permanent residents.

Japan has imposed an entry ban on visitors from more than 140 countries and regions, but the government has said it will ease them gradually.

Japanese citizens are able to re-enter the country from places on the ban list, and foreign residents in Japan can apply for humanitarian exemptions to visit countries on the list and be allowed to return. 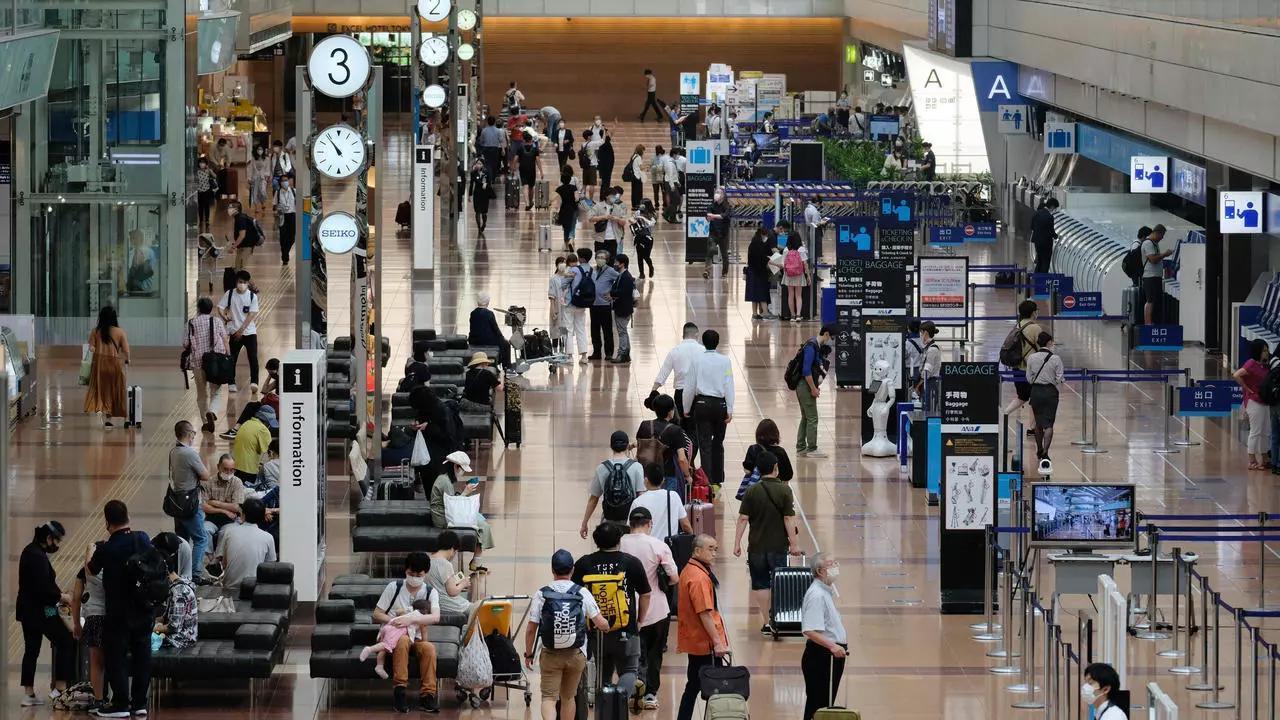