HOUSTON, July 30 (Xinhua) -- NASA launched its Mars rover Perseverance Thursday morning in a bid to search for signs of ancient life on the Red Planet.

The rover lifted off at 7:50 a.m. EDT (1150 GMT) on a United Launch Alliance Atlas V rocket from Space Launch Complex 41 at Cape Canaveral Air Force Station in the U.S. state of Florida.

"The rocket has separated from the first stage and is being boosted to orbit by the Centaur second stage.
@NASAPersevere is now preparing for a second burn that will put it on a trajectory towards Mars," the agency tweeted.

After a seven-month journey, Perseverance is expected to characterize the planet's geology and climate, and collect rock and soil samples for a possible return to Earth, according to NASA. 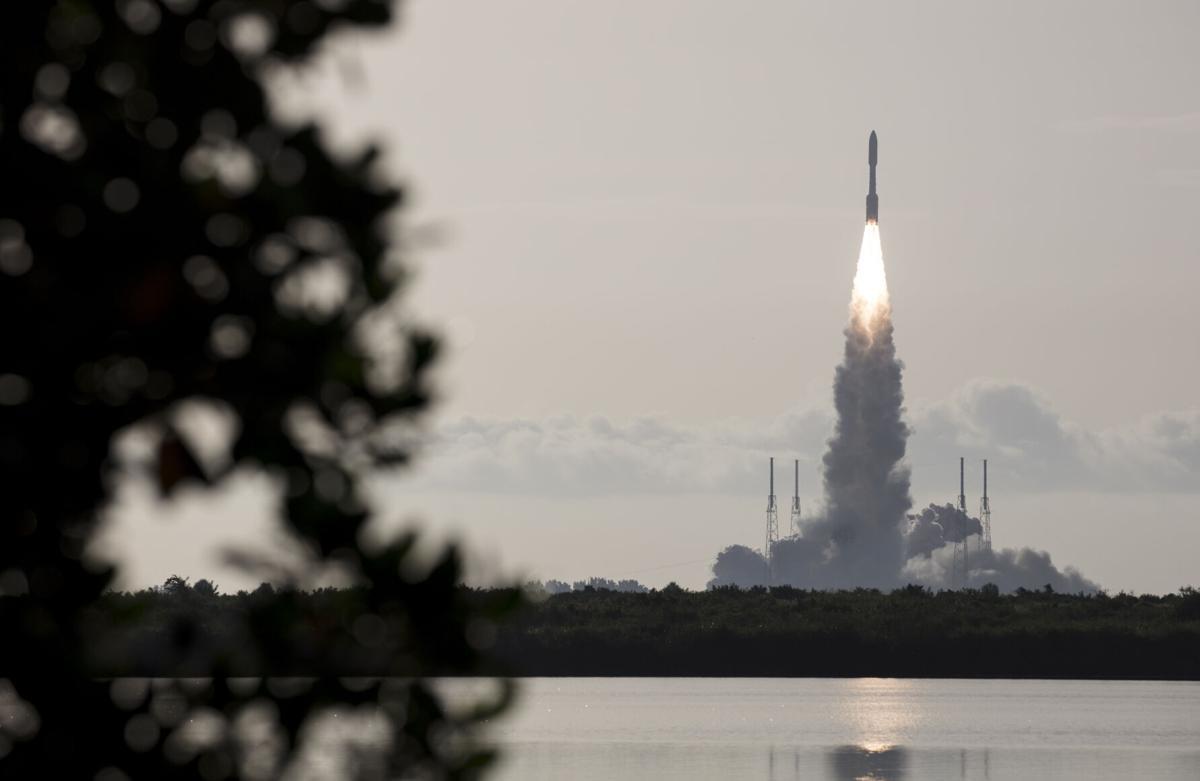 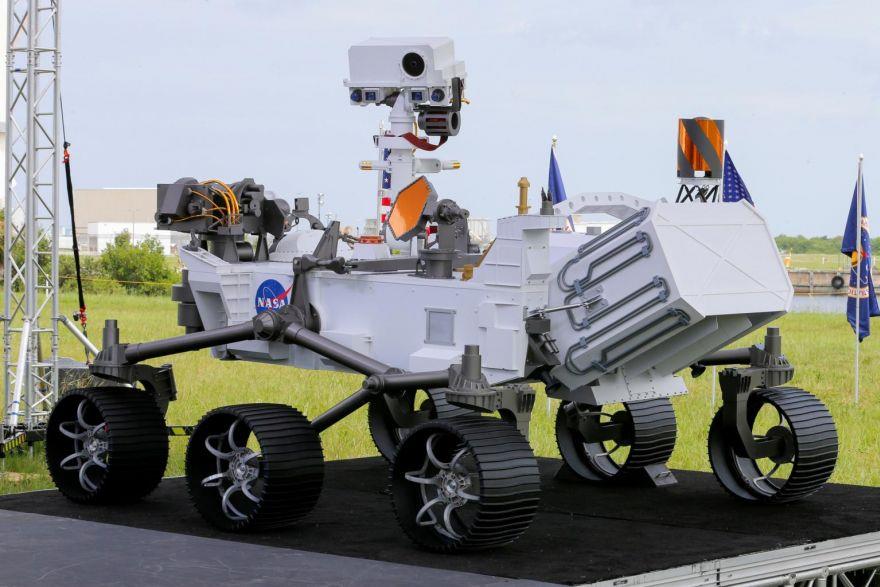 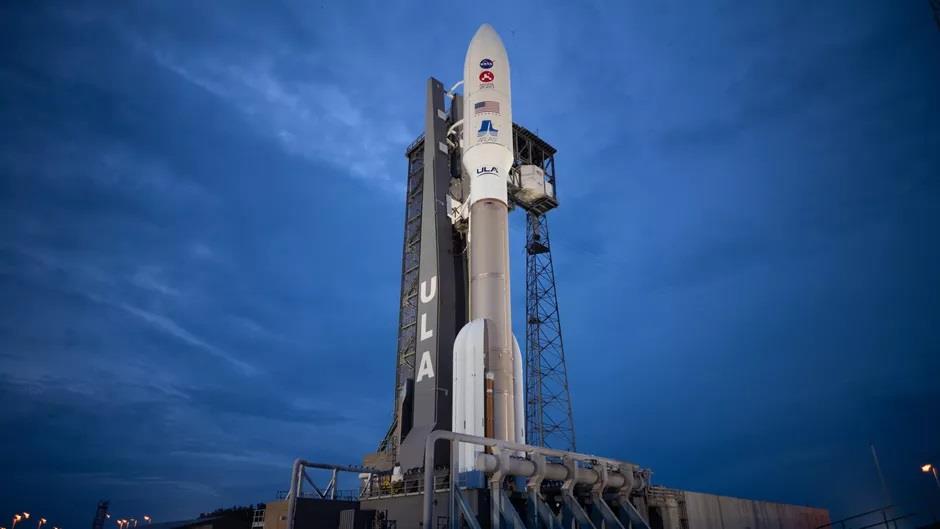