Trump says he will ban TikTok

(US): President Donald Trump said Friday night that he will ban the popular short-form video app TikTok from operating in the United States, rejecting a potential deal for Microsoft to buy the app from its Chinese-owned parent company.

"As far as TikTok is concerned, we're banning them from the United States," Trump said to reporters while aboard Air Force One.
Trump said he could use emergency economic powers or an executive order. It was not immediately clear what such an order would look like.

"Well, I have that authority," he said.

Earlier on Friday, people working on the issue within the Trump administration expected the President to sign an order to force ByteDance, the Chinese company that owns the social media platform, to sell the US operations of TikTok, according to a person familiar with the matter.

The move was aimed at resolving policymakers' concerns that the foreign-owned TikTok may be a national security risk. 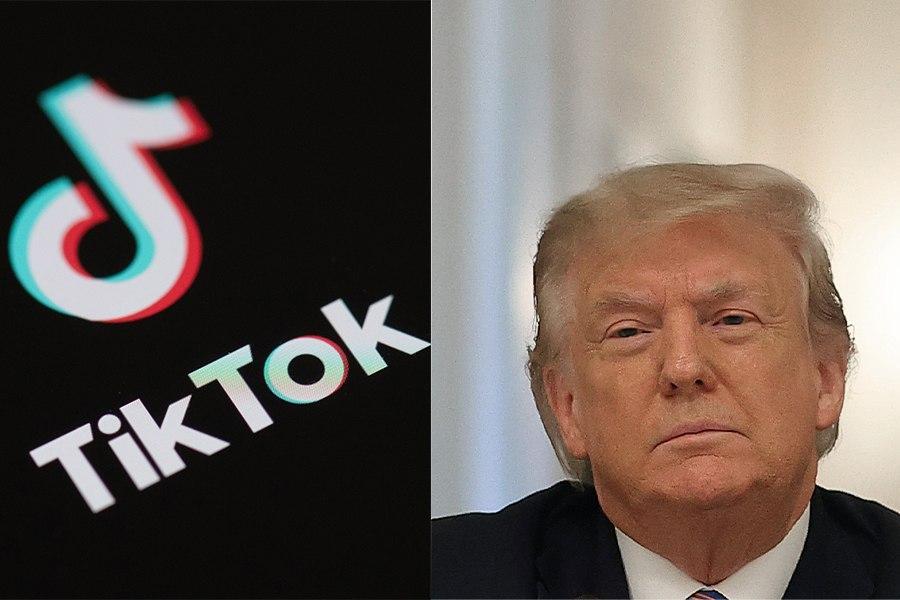 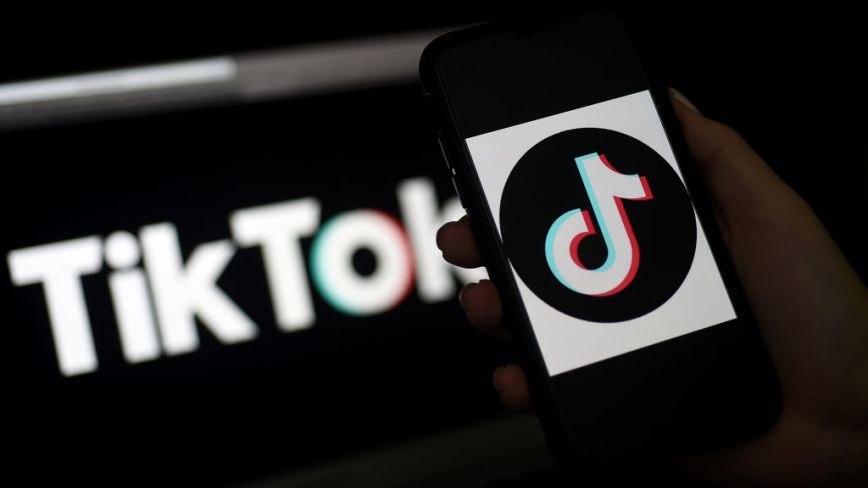 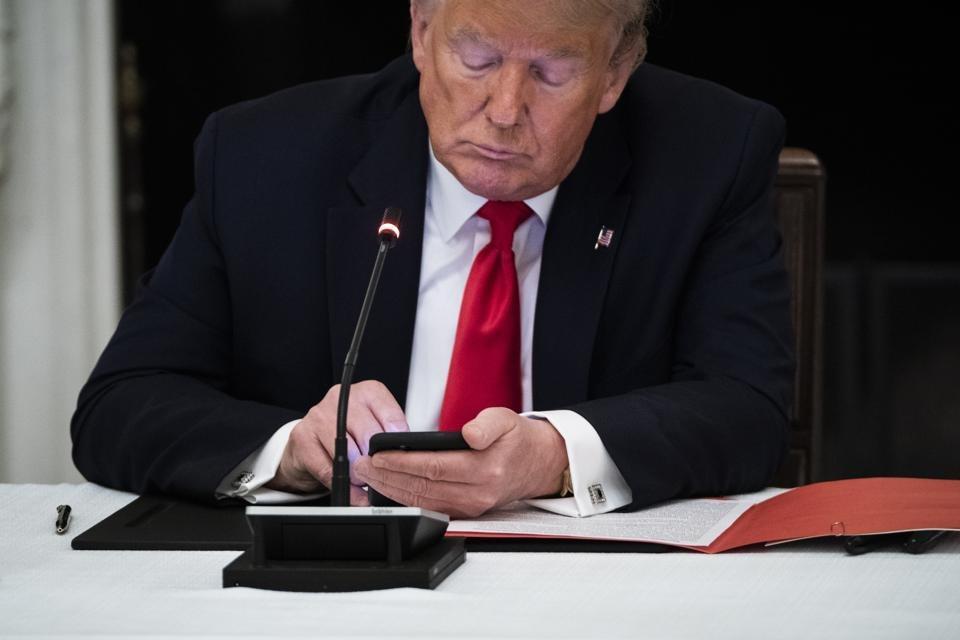