NEW DELHI, Aug. 1 (Xinhua) -- India recorded the highest ever single-day spike of 57,118 of fresh COVID-19 cases on Saturday, taking the total tally to 1,695,988, according to the federal health ministry's latest data.

This is the third consecutive day when fresh COVID-19 cases have increased by more than 50,000.

The recent spurt in the number of COVID-19 cases is mainly attributed to the increased testing of samples.

According to the Indian Council of Medical Research (ICMR), a total of 1,93,58,659 samples have been tested till July 31, with as many as 5,25,689 samples tested on Friday alone. Efforts are being made to ramp up the daily testing of samples to over 1 million, said Prime Minister Narendra Modi earlier this week.

The country has entered the "Unlock-3" phase on Saturday with new guidelines issued by the central government to be followed. Schools and educational institutions will continue to remain shut till Aug. 31. Restrictions on movement of individuals during night (or night curfew) have been removed.

Yoga institutes and gymnasiums will be allowed to open in the first week of August.

The country's Director General of Civil Aviation (DGCA) announced the extension of the ban on international flights till Aug. 31. Though, travel will take place under the "travel bubbles" for some countries including Germany, the United States, and France. 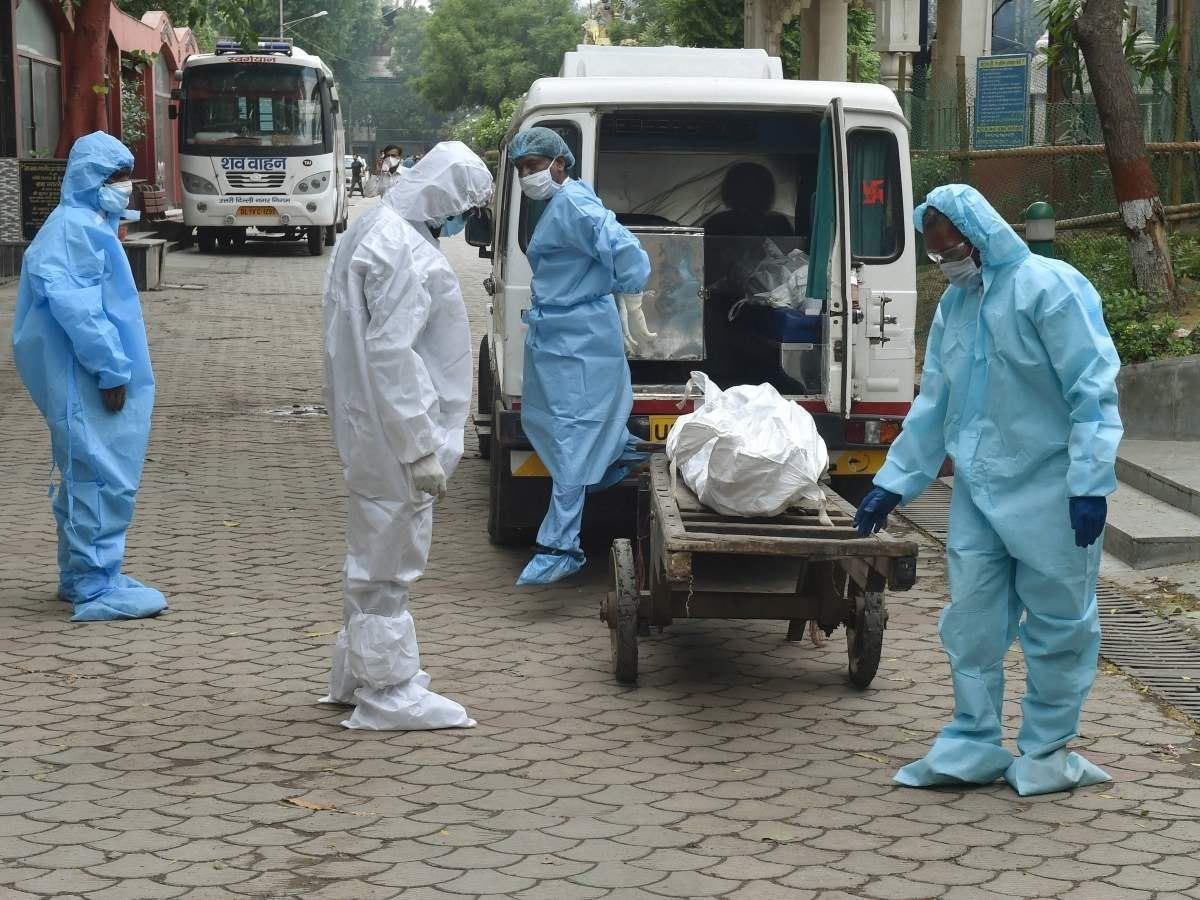 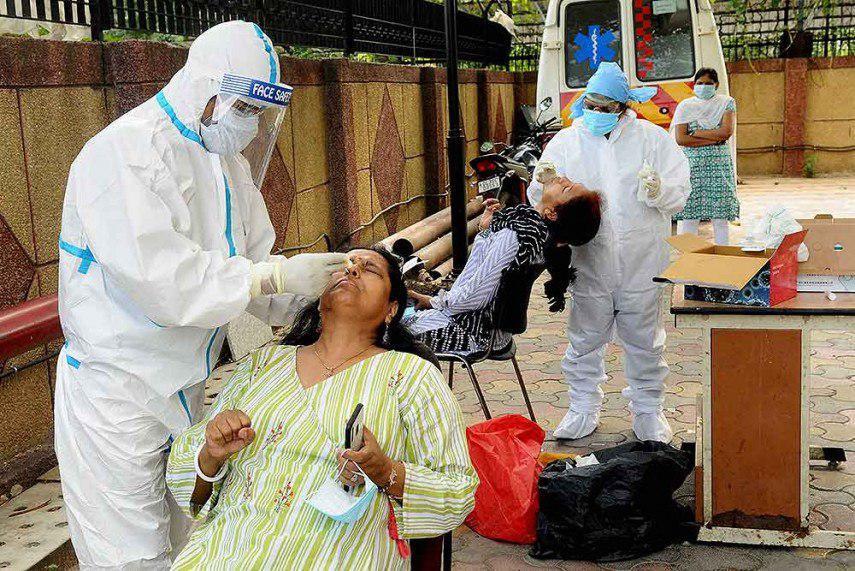