Trump plans to ban TikTok in the U.S.

WASHINGTON, July 31 (CGTN) -- U.S. President Donald Trump said he was planning to ban TikTok as soon as Saturday local time, and announced he would not support any American company interested in acquiring the Chinese short video app.

"As far as TikTok is concerned, we're banning them from the United States," Trump told reporters on Friday on Air Force One, adding he will "sign the document tomorrow."

ByteDance did not immediately respond to CGTN's request for comment. TikTok belongs to the Chinese group ByteDance and has nearly one billion users worldwide.

As TikTok's second-largest user base, the U.S. has seen an increase of 45 million new users in 2020 alone amid the COVID-19 pandemic. The app has been downloaded more than 165 million times on app stores, according to Sensor Tower data.

Earlier, in response to Trump's comments over a potential ban of TikTok, Chinese Foreign Ministry said certain politicians in the U.S. should give up their prejudice against Chinese companies. China also slammed the United States as "the world's real hacker empire." 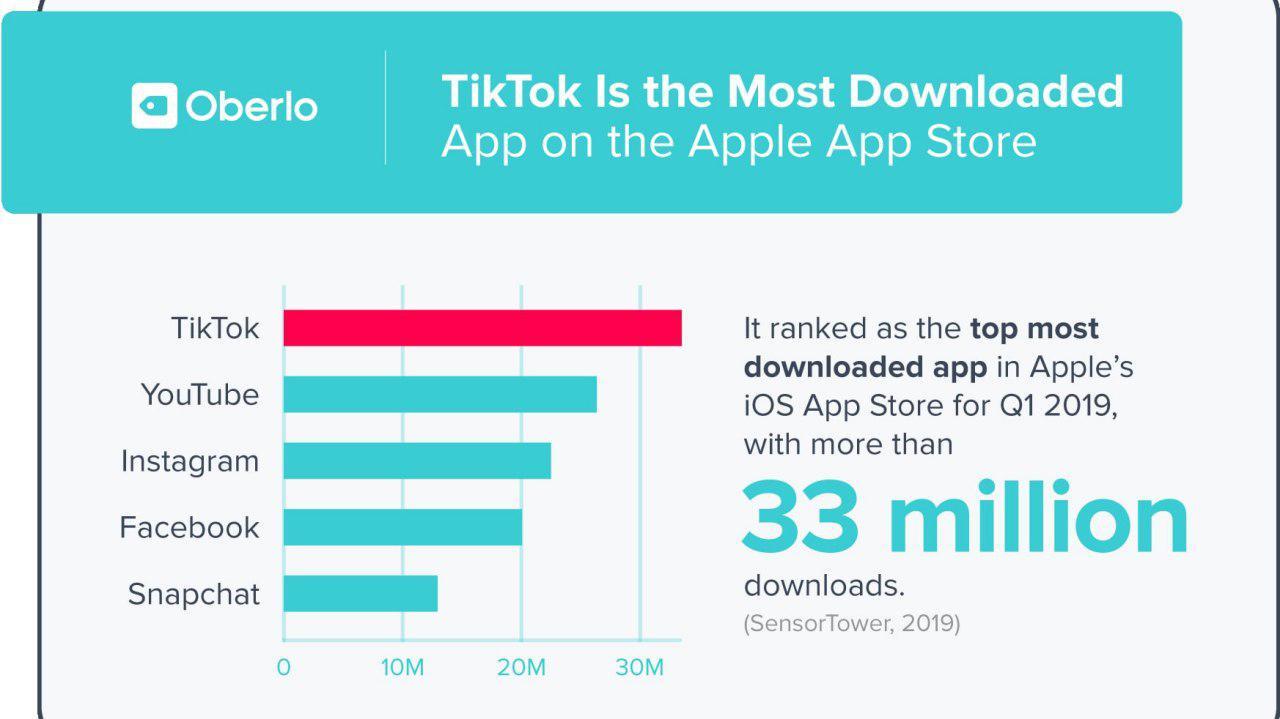