LOS ANGELES, July 31 (Xinhua) -- A fast-moving brush fire breaking out in the U.S. state of California on Friday evening has forced about 200 homes nearby to be evacuated, local authority reported.

The fire, dubbed "Apple Fire," ravaged 900 acres (3.65 square km) in five hours after it was first reported with zero containment in the Riverside County in Southern California, according to the county's fire department.

Four helicopters, seven air tanks, and 375 firefighters from many places in Southern California are fighting the blaze, the department said, adding that so far no home was damaged and no injuries were reported.

The scene was located near a community with about 5,000 residents named Cherry Valley, 110 km east of Los Angeles downtown. It is the latest wildfire burning in Southern California, where several blazes were fought due to dangerously hot conditions with low humidity.

Several inland and valley areas in Southern California set daily heat records for the date, including Thermal and the city of Palm Spring, both located not far from the Cherry Valley. 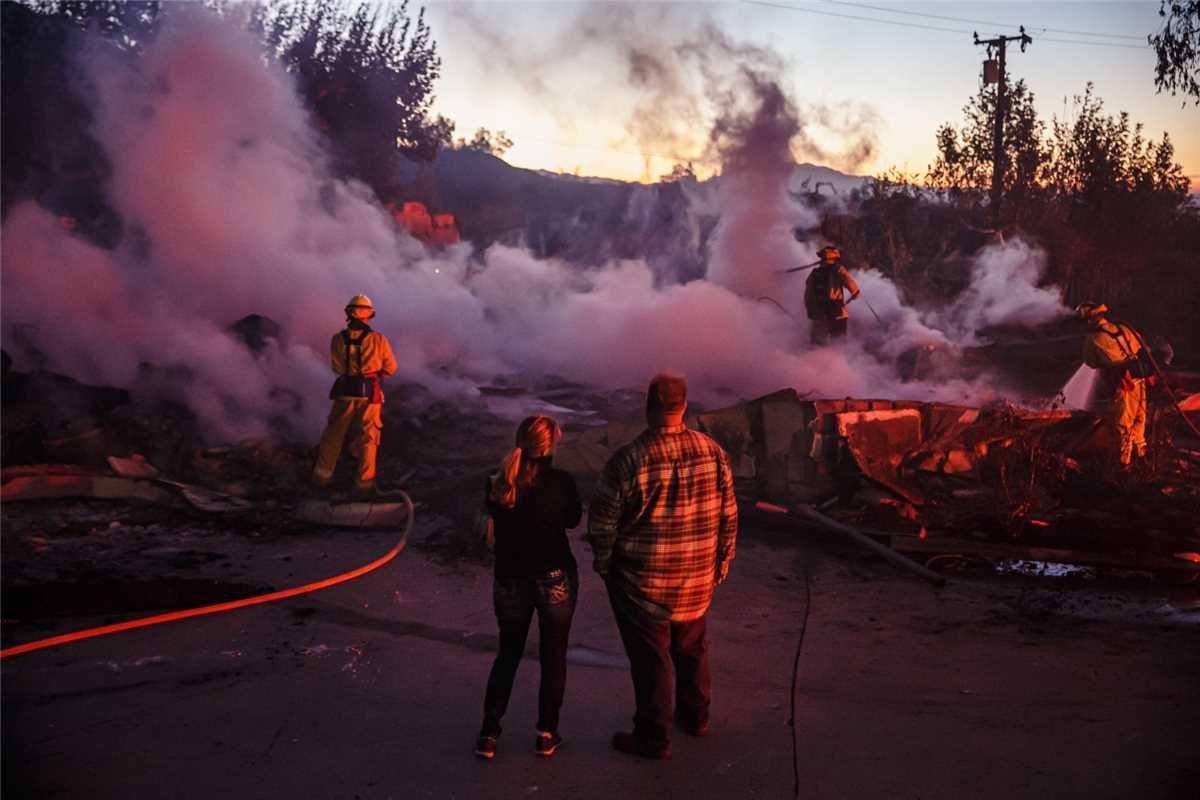 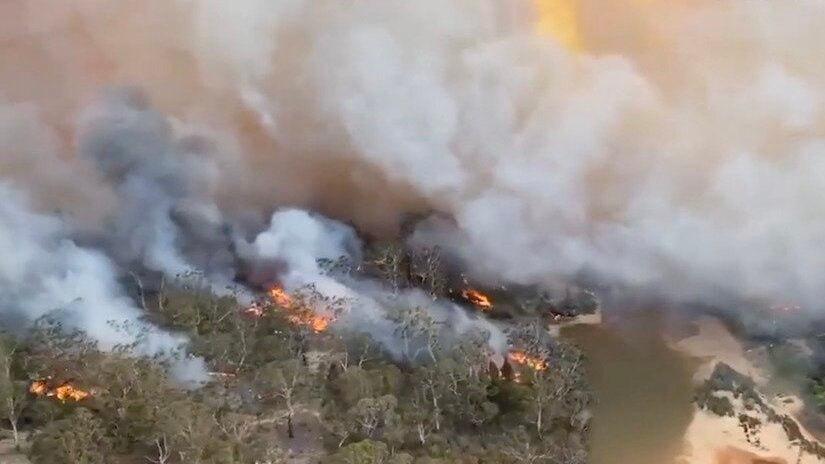