The Southeast Asian country has registered a total of 590 cases, of which 144 infections are linked to the recent outbreak in the coastal city of Danang. Vietnam has recorded three deaths, the health ministry said in a statement.

Danang plans to test its entire population of 1.1 million people for COVID-19, authorities said on Saturday.

The Health Ministry said that up to 800,000 visitors to Danang have left for other parts of the country since Jul 1, adding that more than 41,000 people have visited three hospitals in the city since.

Local medical officials in Danang have conducted 8,247 coronavirus tests in the city since Jul 25, when the latest cluster was first detected. Testing capacity will be increased to 8,000-10,000 per day, the governing authorities said.

Vietnam has detected new coronavirus cases in other cities, including Hanoi and Ho Chi Minh City, with links to Danang.

Meanwhile, authorities of the capital city, Hanoi said late on Saturday it had carried out around 49,000 tests since Thursday after the city ordered mass testing for all people who recently returned from the popular coastal city.

Dr Kidong Park, the World Health Organization's representative in Vietnam, told Reuters the country had been preparing for the possibility of wider community transmission, after the country reported its first case in January.

"The government has always been determined to ensure that its people are protected from COVID-19 by keeping the country’s relatively low number of cases and controlling the transmission within the community," Park said in an emailed statement. 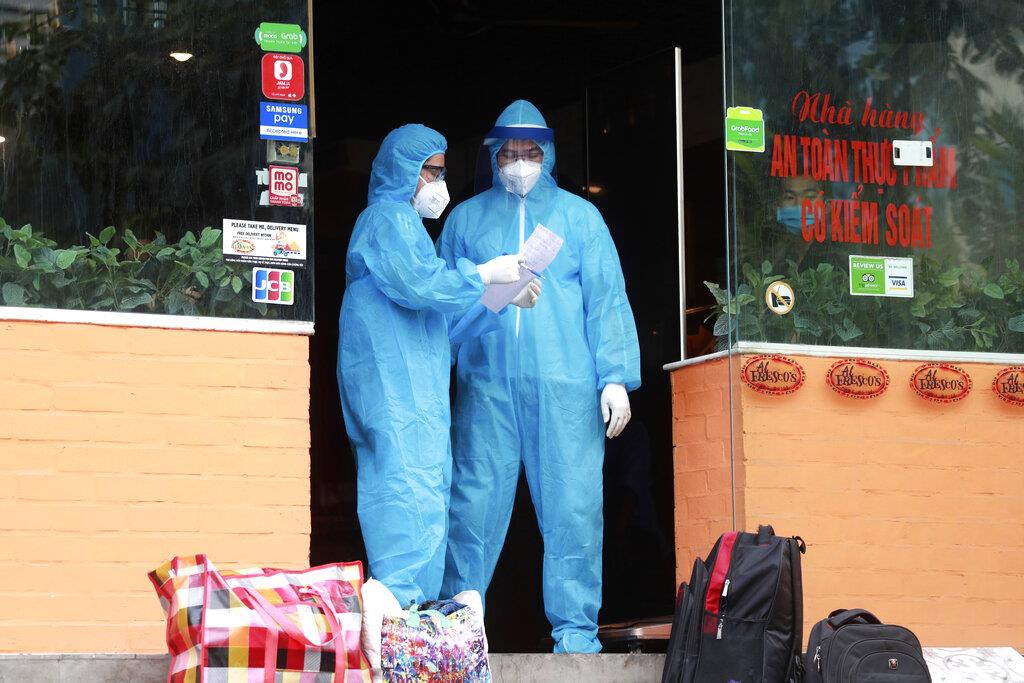